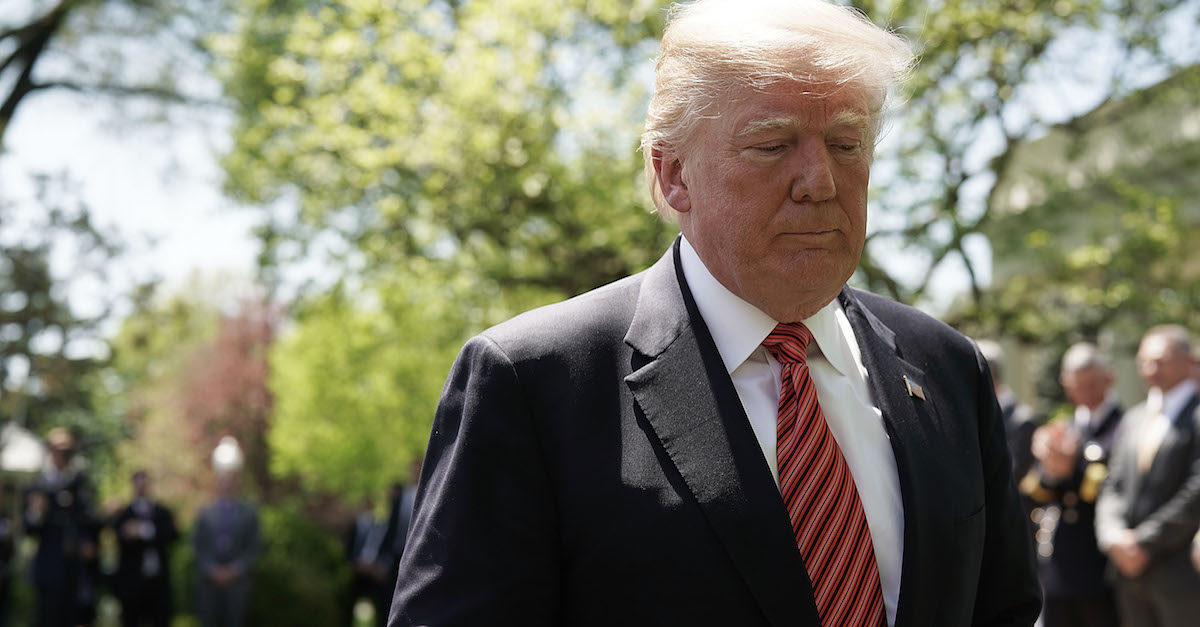 CNN legal analyst Renato Mariotti laid out a devastating case summarizing the evidence — so far — in the impeachment inquiry of President Donald Trump and concluded that “the best Trump can hope for is mercy.”

In a column for Politico , Mariotti methodically laid out the facts about Trump’s misconduct, including the bombshell testimony of acting US Ambassador to Ukraine Bill Taylor, who explicitly identified a quid pro quo between the $391 million in military aid withheld by the White House and its request for public investigations into political foes of the president.

“Taylor’s detailed notes of the ‘highly irregular’ policy-making that he witnessed over the summer provide a roadmap to future testimony that could be even more harmful,” Mariotti warned. “Republicans have already begun to retreat from their ‘no quid pro quo’ line, but they will have to keep retreating because Taylor has almost single-handedly decimated the few witnesses who have provided some testimony that is favorable to Trump.”

Mariotti’s analysis was proven especially prescient on Wednesday, as Republicans in Congress resorted to a circus-like stunt focused solely objecting to the House Democrats’ impeachment inquiry process instead of the actual evidence of White House abuse of power that are being unearthed.

“If I were one of the president’s lawyers, I would counsel him to admit the obvious—essentially to plead guilty and admit this was, in fact, a quid pro quo—and try and convince Congress and the public that it is not as bad as it looks,” Mariotti added. “If Trump refuses to allow [Republicans] to adopt that strategy, he becomes Republicans’ own worst enemy. Because if Taylor’s testimony is any guide, they will reach that point eventually, and the road getting there will be rocky for the administration.”