Trump Ranted About 'The Blacks' After Response to George Floyd Unrest

‘They All F*cking Hate Me!’ Trump Ranted About ‘The Blacks’ After His Response to George Floyd Unrest 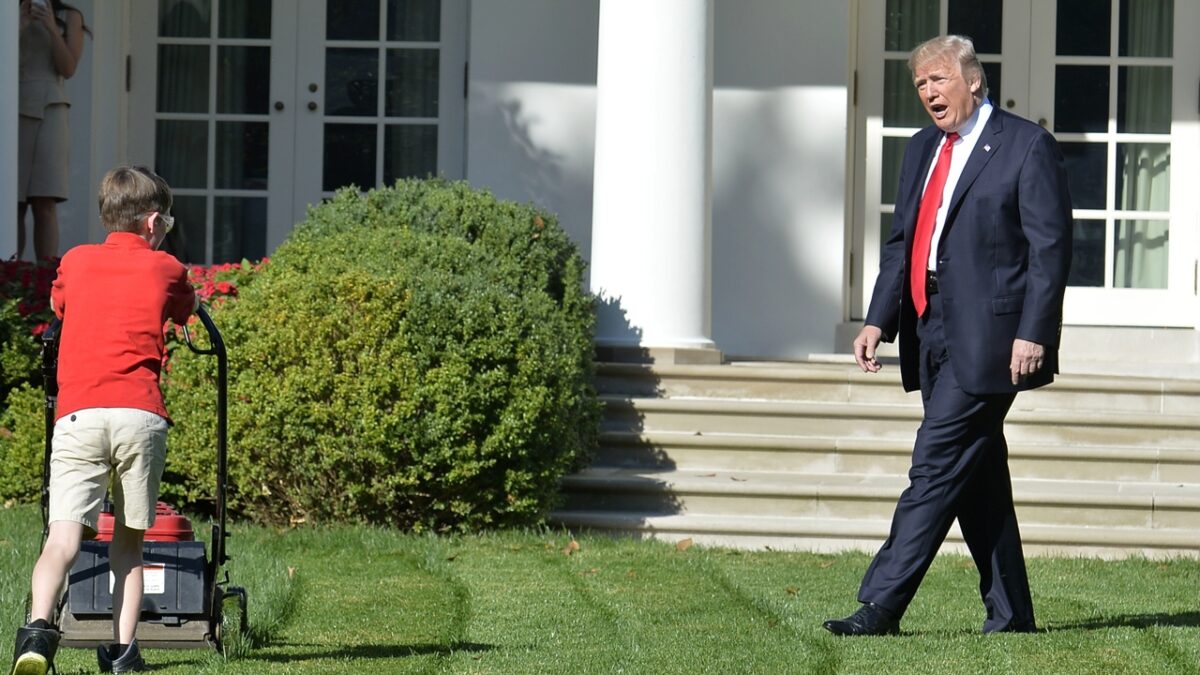 Then-President Donald Trump regretted not taking a harder line against protesters in the wake of the late George Floyd’s death, lamenting that “the Blacks” hated him and would never vote for him anyway.

According to Wall Street Journal reporter Mike Bender’s upcoming book “Frankly, We Did Win This Election: The Inside Story of How Trump Lost,” excerpted by Politico Playbook, Trump was seething in the immediate aftermath of Mr. Floyd’s murder, and regretting the meager criminal justice reform he had reluctantly supported.

“For Father’s Day in 2020, what DONALD TRUMP mostly wanted was to avoid his son-in-law. It was JARED KUSHNER who had talked the president into hiring BRAD PARSCALE to run a campaign that was now, just months before the election, in freefall. And when most Americans rejected Trump’s unreasonably truculent response to the civil unrest that was sweeping the country, the president also blamed Kushner. … Trump privately told advisers that he wished he’d been quicker to support police and more aggressive in his pushback against protesters.

“Trump had staked nearly his entire campaign in 2016 around a law-and-order image, and now groaned that the criminal justice reform that Kushner had persuaded him to support made him look weak and — even worse — hadn’t earned him any goodwill among Black voters.

“‘I’ve done all this stuff for the Blacks — it’s always Jared telling me to do this,’ Trump said to one confidante on Father’s Day. ‘And they all f—— hate me, and none of them are going to vote for me.’”

Trump could scarcely have been quicker to denounce the unrest around George Floyd’s murder, continuously praising the National Guard crackdown on protests in Minneapolis. But when white insurrectionists attacked the U.S. Capitol, Trump opposed deploying the National Guard, and praised the invaders while the assault was in progress.

In November, 87 percent of Black voters cast their ballots for now-President Joe Biden, according to exit polls.