You Could Wait Up to SIX MONTHS for That Coronavirus Check 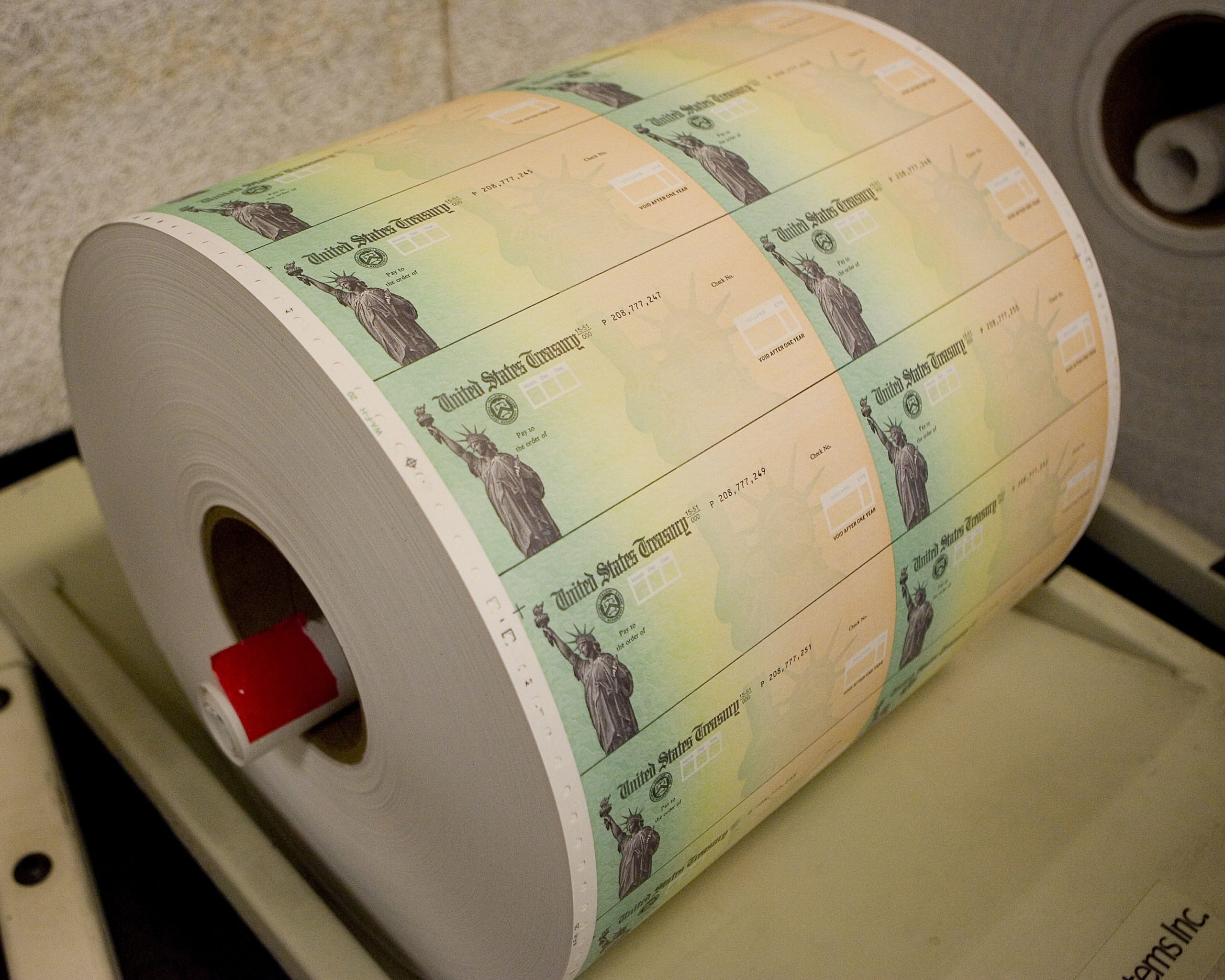 Trump administration officials told Congress that Americans won’t begin to get payments from the coronavirus stimulus bill until the middle of April, and it could take up to six months for all the checks to go out, according to a document obtained by CNN.

According to the CNN report, a memo from the House Ways and Means Committee says that by April 13th, the IRS will make about 60 million payments for taxpayers who provided their direct deposit information through their 2018 or 2019 tax returns.

On the week of May 4, which is three weeks later, the IRS will begin to issue checks to individuals whose bank information is not on file, which will take much longer. It could then take up to six months to issue the checks to each American, as the rate is roughly 5 million per week.

“The Bureau of Fiscal Service estimates they can cut 20 million checks a month,” a source told CNN, but the checks could take longer for those who have not provided their tax information to the IRS.

“Everyone is eligible for the full rebate payments as long as they have an SSN and their household incomes are not too high,” The CARES Act states. “Rebate payments start to phase out at the thresholds of $75,000 for single filers, $112,500 for head of household, and $150,000 for married filing jointly.”