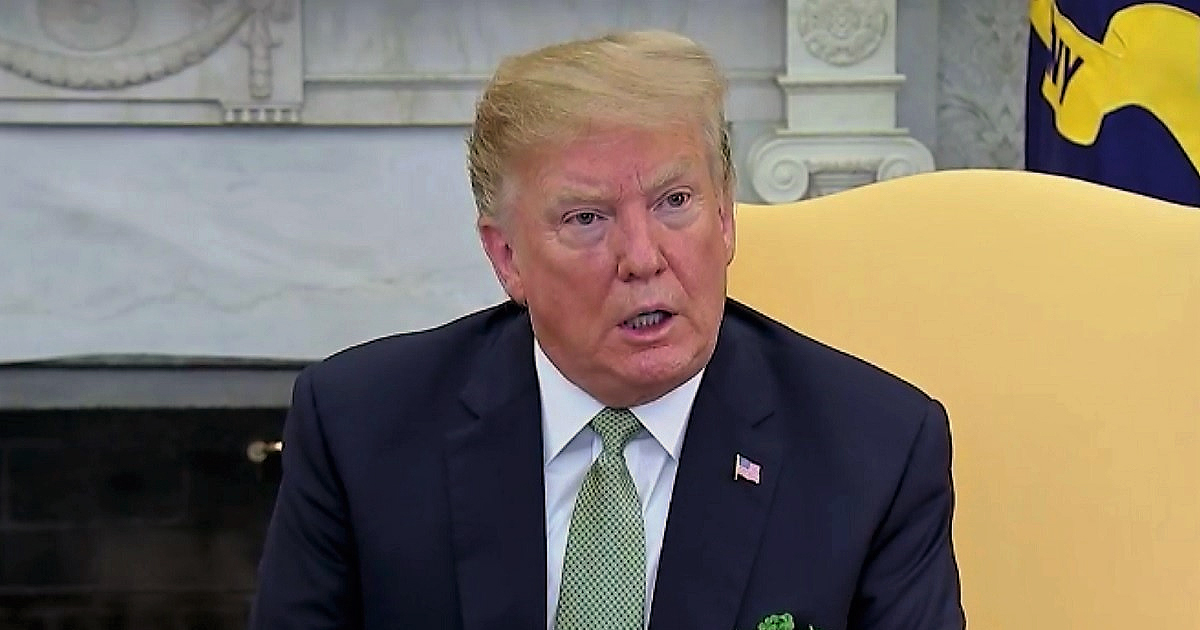 President Donald Trump feels safe that, and political observers confident that, impeachment won’t be on the docket any time soon, as the public appetite for it, and their interest in the Mueller report’s eternal life, is waning. But that’s not the only thing waning; it seems just because voters don’t want impeachment doesn’t mean they’re warm to him.

In fact, his approval rating just tied an all-time low, in the latest POLITICO/Morning Consult poll. Trump’s job approval dropped 5% since last week — in other words, since the Mueller Report dropped — hitting his all-time bottom for the poll at just 39%.

The last time it was at 39% was just after the events in, and his remarks about, Charlottesville.

On the other hand, the number of people who support impeaching the President also tumbled 5%, from 39% in January to 34% now. That’s in line with what Democratic candidates report from the campaign trail and is in line with the sentiment from House Majority Leader Rep. Steny Hoyer, who feels it would be a waste of time with the election looming.

Read the toplines from the poll, which was conducted over three days and surveyed 1,992 voters, by clicking here to open the PDF in a new tab.