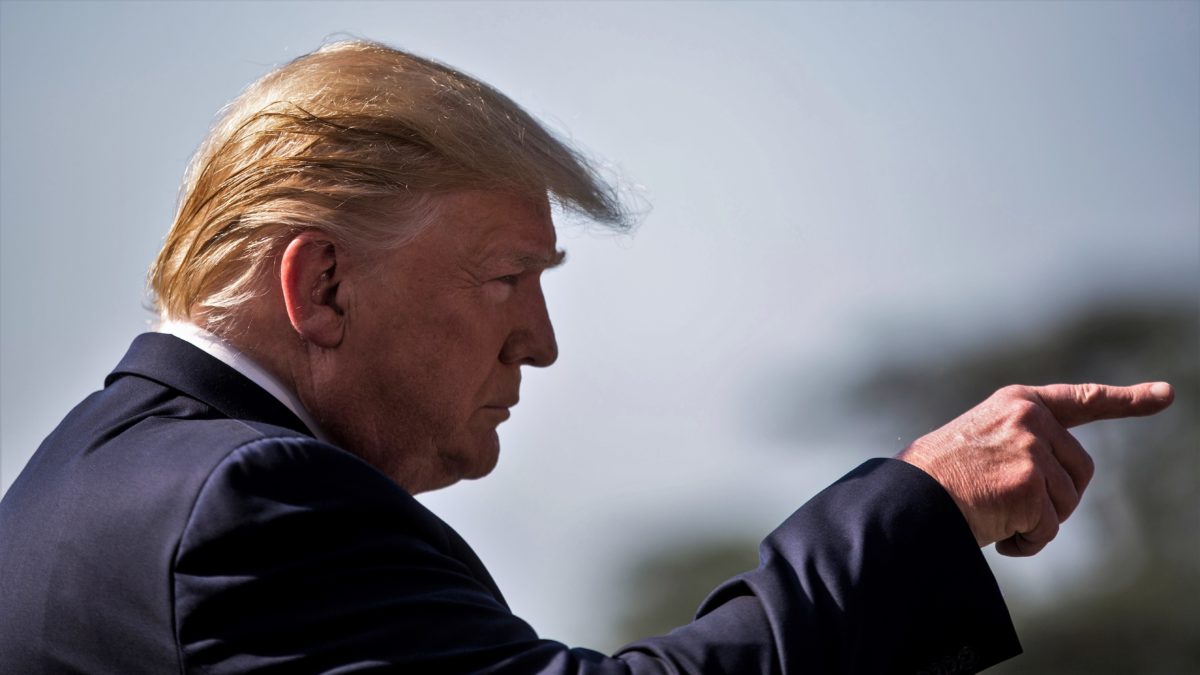 Attorney for President Donald Trump Charles Harder threatened NBCUniversal with a defamation suit Tuesday night over MSNBC anchor Lawrence O’Donnell’s claims that an inside source had told him Russian oligarchs had co-signed on Trump’s loans with Deutsche Bank.

“These statements are false and defamatory, and extremely damaging. The only borrowers under these loans are Trump entities, and Mr. Trump is the only guarantor,” the notice read.

“Demand is hereby made that Mr. O’Donnell and NBCU immediately and prominently retract, correct, and apologize,” Harder’s letter continued.

The notice concluded by saying NBCU and O’Donnell must confirm in writing their intent to apologize or the Trump team would move forward with legal proceedings.

MSNBC has declined to comment on the unverified reporting.

In a segment on MSNBC’s The Last Word with Lawrence O’Donnell, O’Donnell said, “This single source close to Deutsche Bank has told me that the Trump — Donald Trump’s loan documents there show that he has co-signers. That’s how he was able to obtain those loans. And that the co-signers are Russian oligarchs.”

He also tweeted the news:

If true, that explains every kind word Trump has ever said about Russia and Putin. @TheLastWord 10pm

“That would explain, it seems to me, every kind word Donald Trump has ever said about Russia and Vladimir Putin, if true, and I stress the if true part of this,” O’Donnell added in the segment.

Trump’s loans from Deutsche Bank have come to light as House Democrats attempt to subpoena Trump’s tax returns from the bank. A heavily redacted version of the returns supposedly associated with the Trump Organization was released Tuesday.

UPDATE — 4:08 pm ET: O’Donnell has now admitted to an “error in judgment” in reporting it in the first place.