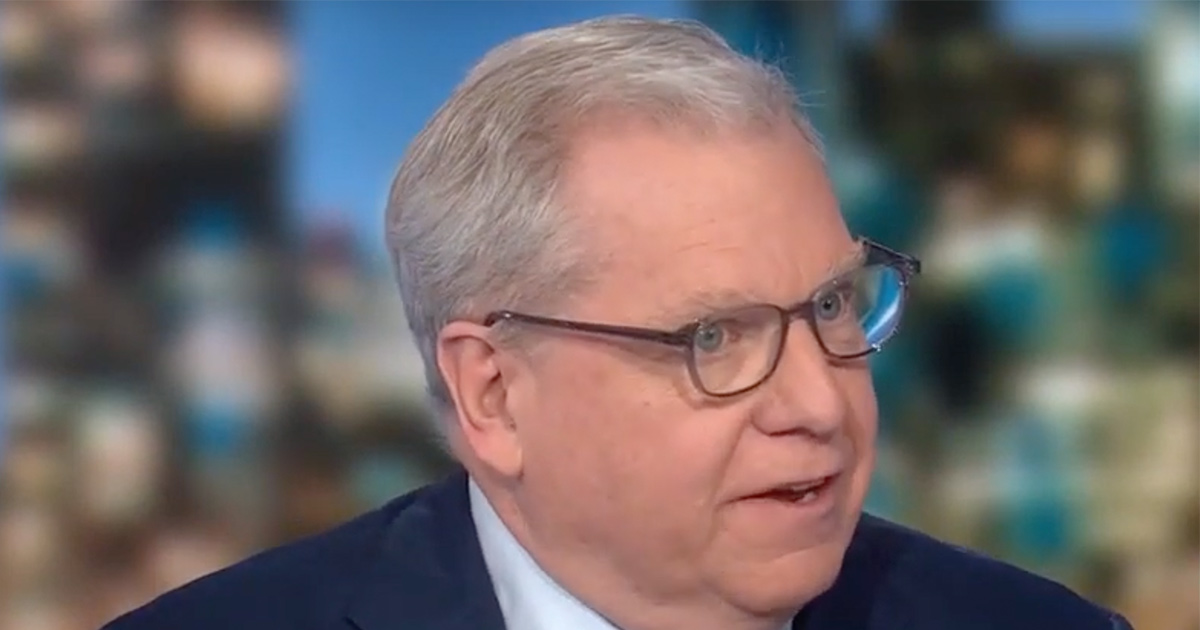 Earlier Tuesday President Donald Trump railed against a rumor that he went to Walter Reed late last year after he “suffered a series of mini-strokes.” Some details surrounding the Walter Reed trip are contained within a new book by New York Times reporter Michael Schmidt, but he said there’s nothing in his book about “mini-strokes.”

After his denial, the physician to the president put out a statement backing up Trump’s denial.

Per CBS News’ Sara Cook, one White House official said the president was talking about a tweet from Joe Lockhart, former Bill Clinton press secretary and current CNN political analyst, asking if Trump had a stroke.

Did @realDonaldTrump have a stroke which he is hiding from the American public?

The Trump campaign is now calling on CNN to fire Lockhart for his “ludicrous and reckless speculation” in a statement this afternoon:

CNN should fire Joe Lockhart, a lifetime failure who thought it was a great idea for fellow loser Michael Dukakis to put on that stupid helmet, for knowingly pushing a conspiracy theory about President Trump’s health. Great political expert that he is, Lockhart single-handedly sank the John Kerry campaign and now he’s doing the same to Joe Biden from a distance. If another CNN employee said similar things about Barack Obama they’d be fired immediately, so the same standard should be applied here. That is, of course, unless CNN is complicit in the smear campaign in order to level the playing field against Joe Biden, somebody who truly has lost a step.