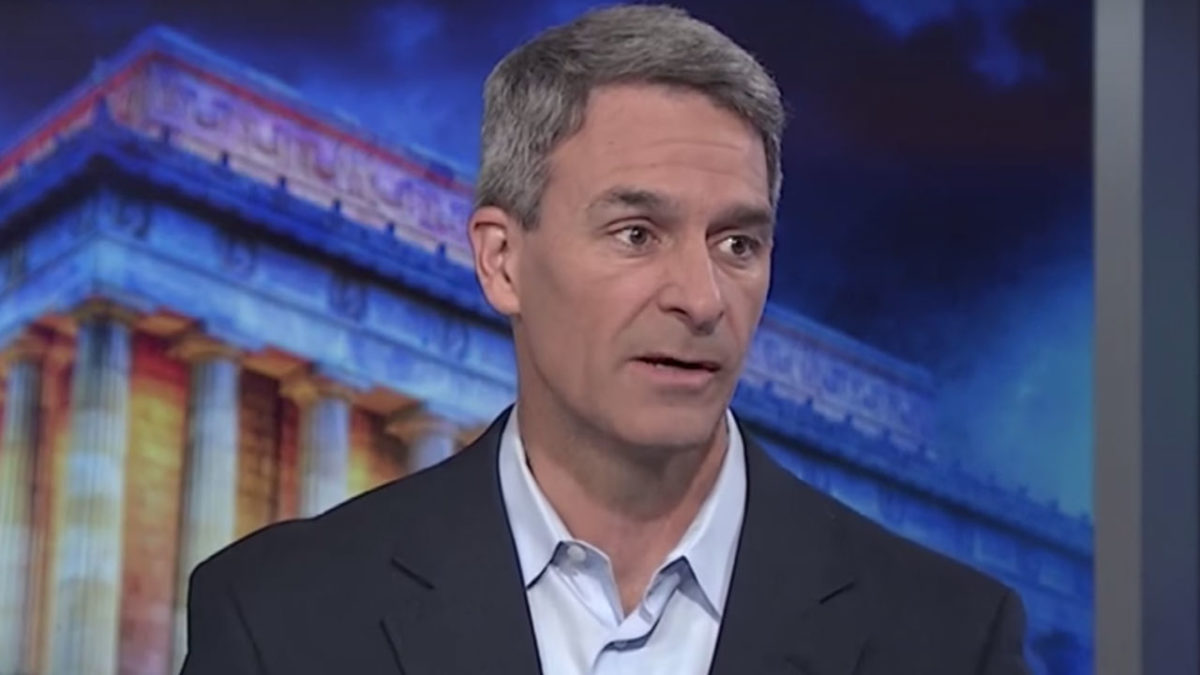 Acting Deputy Homeland Secretary Ken Cucinelli offered his congratulations to far right commentator Michelle Malkin and thanked her for her support just days after she was cast out of a conservative group for defending a Holocaust-denying white nationalist.

On Friday morning, Cuccinelli quote-tweeted a Malkin post celebrating both her and former ICE Director Tom Homan being awarded Woman and Man of the Year, respectively, from an organization of current and former law enforcement officers. Cuccinelli said he appreciated the pair’s “support for DHS effort to enforce the rule of law!”

Congrats to @michellemalkin and rock star #TomHoman! We appreciate their support for DHS efforts to enforce the rule of law! https://t.co/NpVcnMPaw4

Malkin was very publicly fired from her position on the speakers’ roster of the conservative group Young America’s Foundation for defending Nick Fuentes, an alt-right, Holocaust-denying white nationalist, as “patriotic.” Malkin, the author of a book defending racial profiling, In Defense of Interment, has a long history of trafficking in vicious, xenophobic and anti-Semitic rhetoric.

Cuccinelli’s praise of Malkin isn’t that unexpected, however. Though his attacks on fellow Republicans have made him too toxic to pass confirmation in the GOP-majority Senate, President Donald Trump still made Cuccinelli an acting DHS official because his strident, anti-immigrant views align with the White House’s restrictionist immigration policy. Since joining the administration this past summer, Cuccinelli has deployed dehumanizing language to call migrants “things coming across the border” and brushed off questions about possible human rights violations at border detention facilities.