Trump Goes After Peggy Noonan (and Reagan) for Op-Ed Against(?) Impeachment
ONLINE

Trump Goes After Peggy Noonan for Column … Against(?) Impeachment: ‘Simplistic Writer for Trump Haters’ is Stuck on Reagan 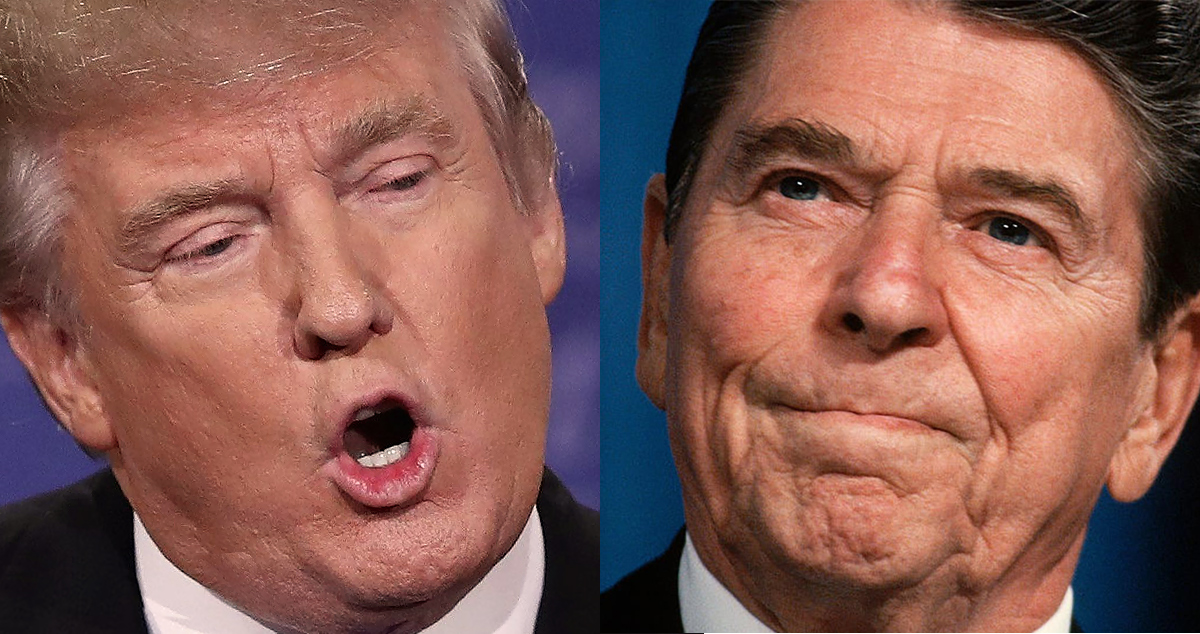 Long-time conservative columnist and Trump-critic Peggy Noonan wrote an op-ed last week in which she opposed impeaching the President. And he let her have it for that… offense(?), in a Tweet on Sunday afternoon.

Her column, for the Wall Street Journal, argued that Robert Mueller‘s remarks last week “boosted” the case for impeachment, but that Democrats should still not undertake it. “It is a grave matter to overturn an election result. Why more cuttingly divide an already divided country?” she asked.

In response, Trump called Noonan “the simplistic writer for Trump haters all,” and threw in some Reagan-belittling for… good(?) measure.

Peggy Noonan, the simplistic writer for Trump Haters all, is stuck in the past glory of Reagan and has no idea what is happening with the Radical Left Democrats, or how vicious and desperate they are. Mueller had to correct his ridiculous statement, Peggy never understood it!

The sticking point is her advocating a different tack for Democrats.

“What is the best way forward? There’s a good idea floating around Washington. It is congressional censure of the president,” she wrote.

The harrowing part of the Mueller report is part 2, on obstruction of justice. Reading it, you feel sure the president would have loved to subvert the investigation but wasn’t good at it and was thwarted by his staff. There are seemingly dangled pardons and threatened firings. There’s a hapless small-timeness to it, a kind of brute dumbness, and towering over it all is a grubby business deal in Moscow.

Congressional censure would be a formal registering not of Congress’s political disapproval but its moral disapproval. It is a rarely used form of shaming.

As for the gratuitous Reagan shot? Well she didn’t mention him in the article, if you were wondering. She was a speechwriter for Reagan, to whom she and others have unfavorably compared Trump in the past. Seems he hasn’t let go his enmity for that deceased Republican, either.