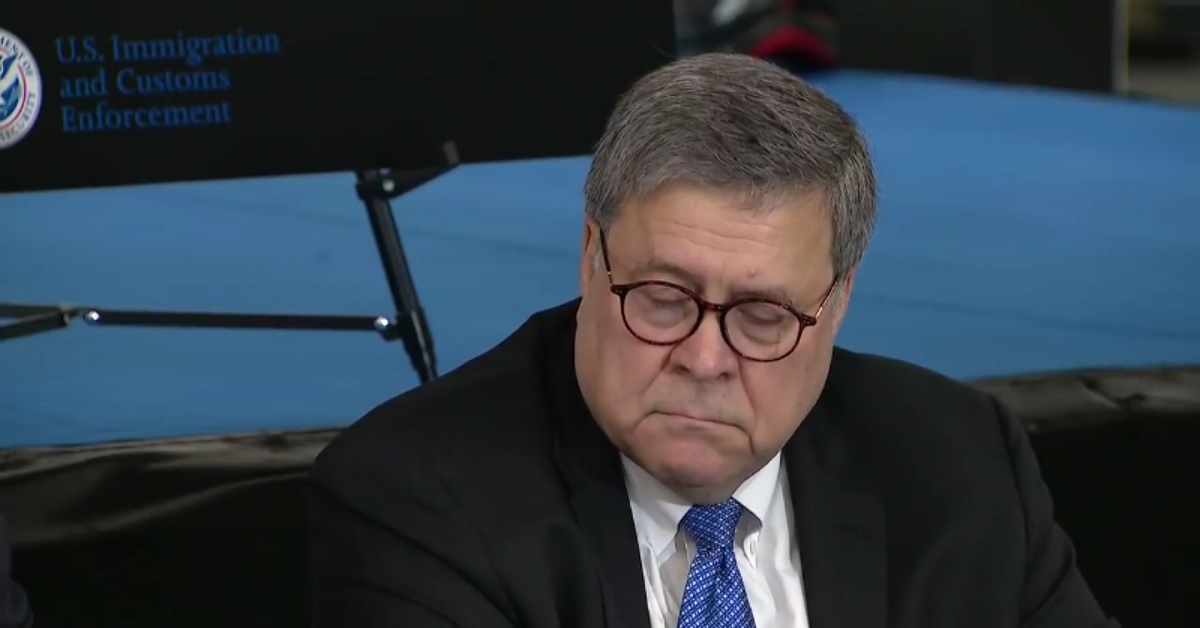 President Donald Trump‘s Justice Department is under fire for including a link and a summary to an anti-Semitic blog post from a white nationalist website in a newsletter to immigration court employees.

A letter Thursday from union chief Ashley Tabaddor to James McHenry, the director of the Justice Department’s EOIR, said the link to the VDare post angered many judges.

“The post features links and content that directly attacks sitting immigration judges with racial and ethnically tinged slurs and the label ‘Kritarch.’ The reference to Kritarch in a negative tone is deeply offensive and Anti-Semitic,” wrote Tabaddor. The VDare post includes pictures of judges with the term “kritarch” preceding their names.

Tabaddor said the term kritarchy is a reference to ancient Israel during a time of rule by a system of judges.

“VDare’s use of the term in a pejorative manner casts Jewish history in a negative light as an Anti-Semitic trope of Jews seeking power and control,” she wrote.

The blog post in question, entitled “Bill Barr Moving To Control The Immigration ‘Judges’ By Decertifying Their Union,” does contain repeated uses of the slur, along with the names and photographs of several immigration judges.

An EOIR spokesperson told Buzzfeed that “the daily EOIR morning news briefings are compiled by a contractor and the blog post should not have been included. The Department of Justice condemns Anti-Semitism in the strongest terms.”

The controversy comes as Trump is taking fire for anti-Semitic comments questioning the “loyalty” of American Jews.