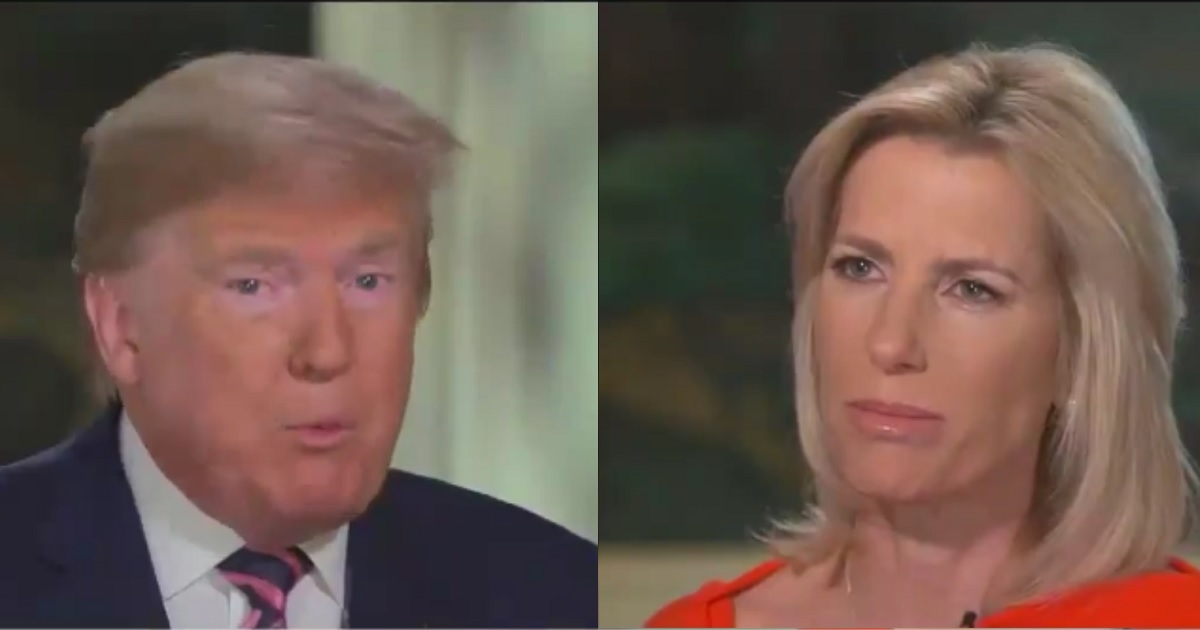 President Donald Trump reportedly summoned FDA Commissioner Stephen Hahn to the White House to meet with Fox News’ Laura Ingraham and two of her show’s “medical cabinet” to talk up the use of the drug hydroxychloroquine as a treatment for coronavirus.

According to the Washington Post, the president convened a meeting last Friday with the head of the nation’s food and drug agency and the Fox News primetime host as well as a pair of her favorite guests. Both Trump and numerous figures on Fox News have repeatedly suggested and pushed the anti-malarial drug hydroxychloroquine as a treatment for coronavirus, even though it has not passed any clinical trials for COVID-19 and its off-label usage can have serious side effects, including death.

“Fox host Laura Ingraham and two doctors who are regular on-air guests in what she dubs her ‘medical cabinet’ visited the White House last Friday for a private meeting with Trump to talk up the drug,” the Post reported. “She brought along two guests of her program — Ramin Oskoui, a Washington-based cardiologist, and Stephen Smith, a New Jersey-based infectious disease specialist — and Trump asked that FDA Commissioner Stephen Hahn attend as well.”

Per the Post, Smith pitched Trump about the benefits of hydroxychloroquine based on his own anecdotal experiences. Trump responded positively and “emerged from that meeting seemingly determined to advocate for hydroxychloroquine to be more widely used.”

The FDA declined to comment on the meeting. But a senior administration official, speaking on the condition of anonymity, said Hahn has had to tread cautiously about the drug but was still reluctant to speak about it positively before any actual clinical trials have been completed.