UK High Court Rules Julian Assange Can Be Extradited to US

UK High Court Rules Julian Assange Can Be Extradited to US 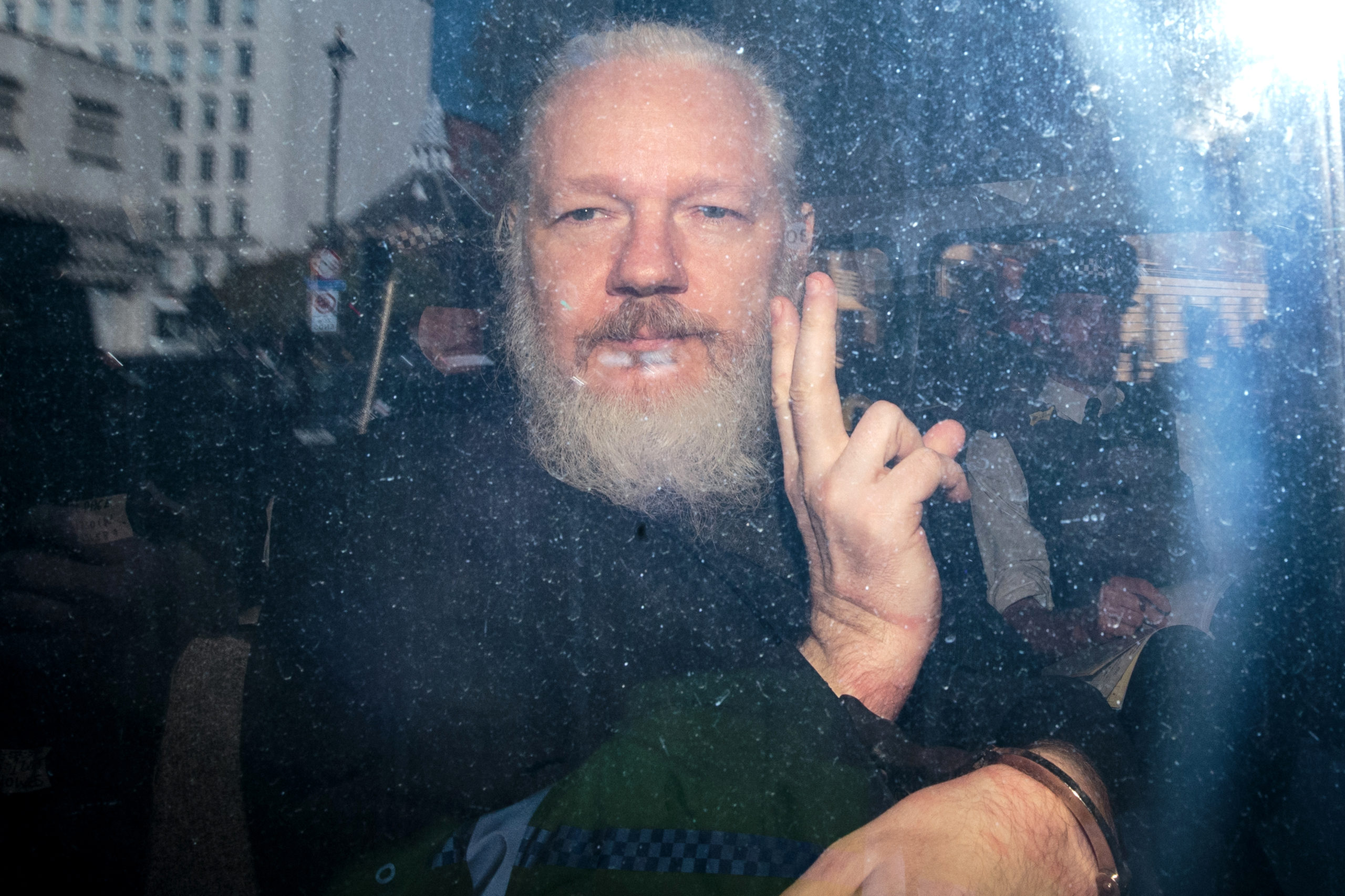 A U.K. High Court ruled on Friday that WikiLeaks founder Julian Assange can be extradited to the United States.

The decision overturns a January ruling that Assange could not be extradited to the United States.

Assange, 50, was arrested in April 2019 after spending several years as a refuge in the Ecuadorian Embassy in London. On the day of his arrest, U.S. charges against Assange under the Espionage Act were unsealed. Assange has been accused of hacking and publicizing sensitive and confidential U.S. government documents. If convicted of the charges, Assange could face a maximum 175-year prison sentence.

According to court documents, the US won its appeal to extradite Assange due to “four assurances” sent in a Diplomatic Note dated February 5, 2021.

These assurances were that Assange would not be made the subject of “special administrative measures”; nor would he be held at a maximum security prison before or after trial. In addition, the US would “consent” to an application by Assange to be transferred to Australia to service his sentence (if convicted); and while in custody in the US, Assange would receive “appropriate clinical and psychological treatment.”

Assange, who is currently being held at Belmarsh prison in London, will appeal the decision, according to his fiancé, Stella Moris, who, in a WikiLeaks statement, called the ruling “dangerous and misguided” and a “grave miscarriage of justice.”

“We will appeal this decision at the earliest possible moment,” she said in the statement.

“Julian’s life is once more under grave threat, and so is the right of journalists to publish material that governments and corporations find inconvenient,” WikiLeaks editor-in-chief Kristinn Hrafnsson. “This is about the right of a free press to publish without being threatened by a bullying superpower.”