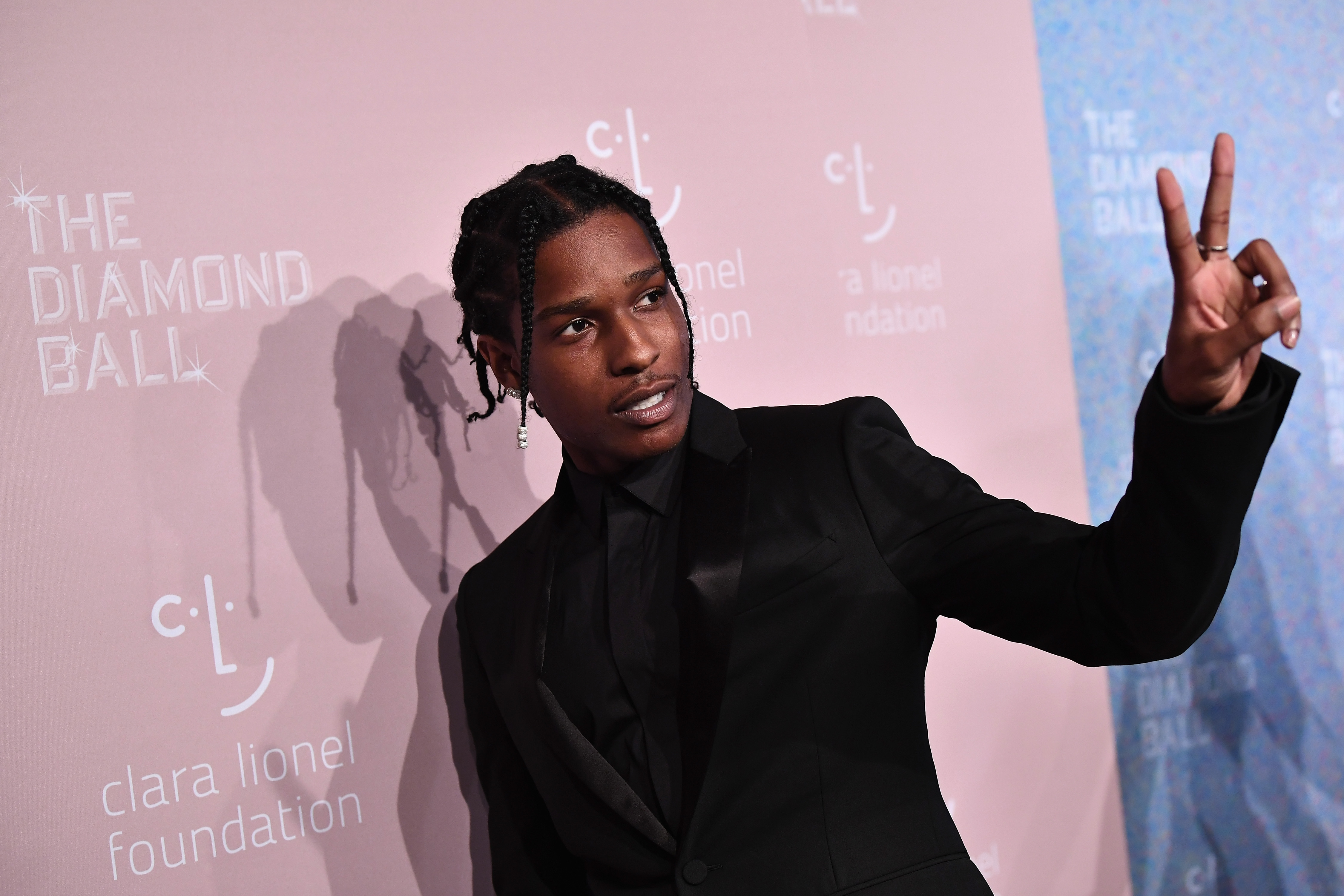 Two of President Donald Trump’s closest allies in the African American community helped facilitate the president’s role in pressuring Sweden to release rapper A$AP Rocky from jail this month. All they asked was that the rapper thank the Trump team upon his return, so they were furious when Rocky went ghost on them after he was freed, according to Yahoo News.

Darrell Scott, Ohio pastor and member of Trump’s transition team, and Kareem Lanier, co-chairman of the Urban Revitalization Coalition, a nonprofit that promotes the Trump agenda in the black community, became advocates for Rocky’s case after hearing from entertainment fixer Hassan Muhammad.

The two, initially skeptical of Rocky, were completely on board to help after they watched the full video of the incident and believed Rocky had been harassed by the man he was accused of assaulting.

Muhammad told Lanier, “if the White House does not get involved, Rocky is screwed.”

Muhammad put Lanier and Scott in touch with Rocky’s manager, John Ehmann. “The White House didn’t ask for anything. There were no conditions attached, but my condition and Kareem’s condition was that all I’m asking for you guys to do is say thank you,” Scott recounted telling Ehmann.

“If a serial killer gets Rocky out of jail, I would have no problem saying thank you to the serial killer,” said Ehmann.

Scott and Lanier then got in touch with Jared Kushner, who took the situation to the president. He had also heard about it through Kim Kardashian.

The president became involved through a series of tweets on Rocky’s behalf and said he planned a call with the Swedish prime minister. By the time the president became involved, however, Scott and Lanier already felt unappreciated by Rocky’s team. They believed Rocky’s attorney Damien Granderson was too “nonchalant” about the fact that Trump was lobbying on the rapper’s behalf, and Lanier said he cursed Granderson out.

“I was like, man, you ungrateful motherf***ers, you. I can’t believe you. … We didn’t ask you guys for nothing other than for you guys to be grateful,” Lanier said he told Granderson. “We just want you guys to be appreciative and say thank you.”

After his call with the prime minister, Trump tweeted that he “assured” the PM that Rocky wasn’t a “flight risk” and “offered to personally vouch for his bail or an alternative.”

On July 21, Rocky’s American lawyer Ehmann passed the two Trump associates a not from Rocky’s Swedish lawyer that said the president’s personal assurance Rocky would not be a “flight risk” could be a game-changer. “No American president has made this kind of a guarantee before,” said the Swedish lawyer. “As I see it, this is new evidence and they can never use this move against us i.e. it can’t be wrong to think that a guarantee from America’s president can make a difference.”

Hours within Rocky’s release, Lanier and Scott began hounding his team. “We don’t get a call. We don’t get a call at all,” said Scott, who had been expecting a thank-you. The rapper’s manager finally told the two Rocky needed time to “rest,” among other excuses.

“I hope you guys aren’t going back on what you said you were going to do,” Scott told the manager. Finally, Rocky’s team stopped responding to their texts and calls altogether.

“One of the problems that we have as a culture — and I’m talking about black Americans — is herd mentality,” Lanier said. “Right now it’s popular for those guys to bash President Trump.”

“All he had to do was do a two-minute call to say thank you,” said Scott. “Rocky hasn’t even called us and said, ‘Hey, man, thank you, guys. I appreciate it,’ in private. Just in private.”