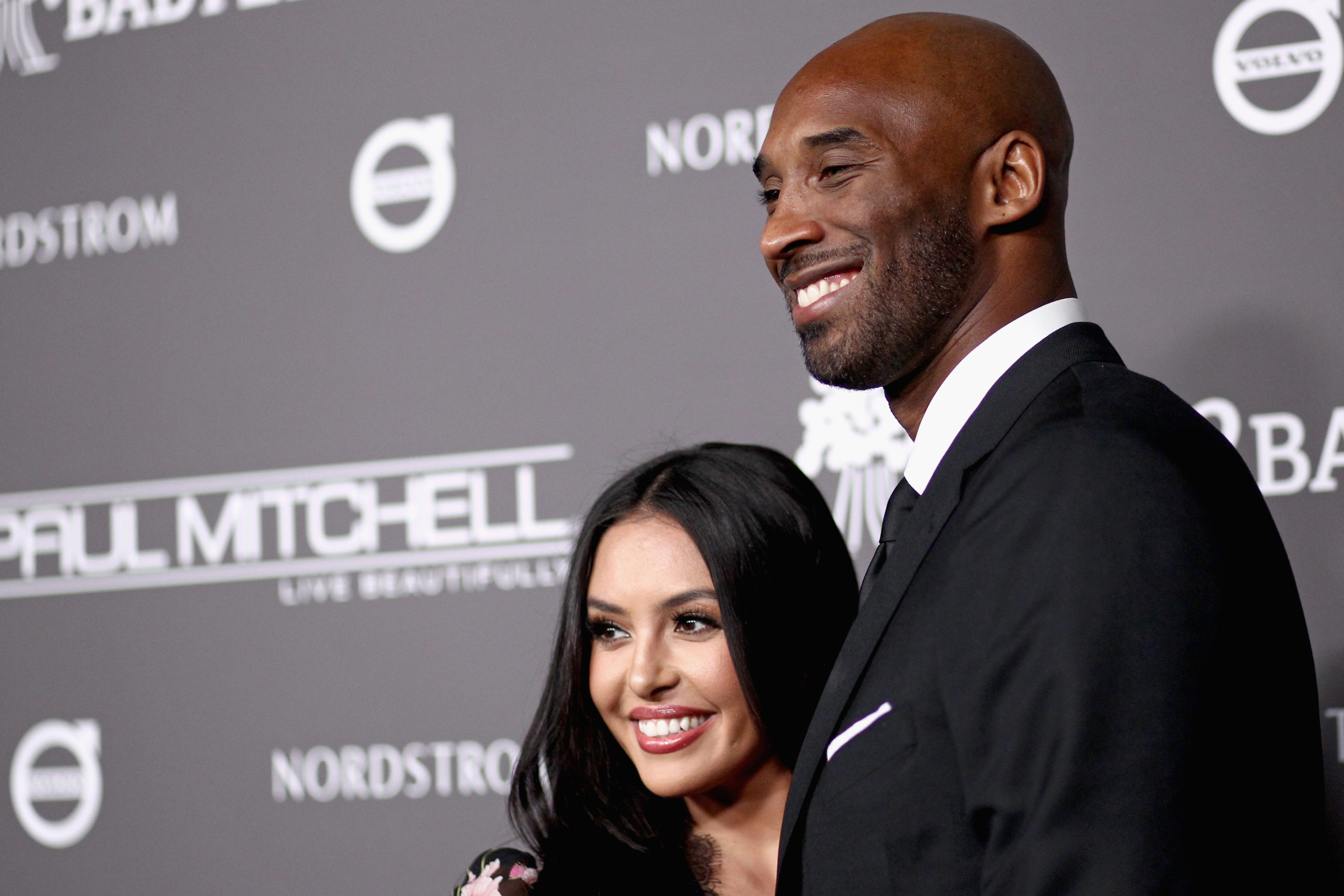 Vanessa Bryant is suing both the helicopter company and survivors of helicopter operator Ara George Zobayan after a deadly crash in Calabasas, California killed her husband, 13-year-old daughter, and seven others, including Zobayan.

The lawsuit, which was filed Monday and first reported by the Hollywood Reporter, blames the judgment of both Island Express Helicopters and Zobayan about the weather conditions on the morning of Jan. 26. Law enforcement agencies and tour companies kept their helicopters grounded that morning, but the helicopter that carried Kobe Bryant and Gigi Bryant went into the air after they were given special clearance from air traffic control to fly.

According to court documents obtained by the Hollywood Reporter, Bryant argues that Island Express is liable for Zobayan’s decision-making in the air. It claims Zobayan failed to properly monitor the weather before flying and improperly flew the helicopter in foggy and wet conditions. The amount of damages Bryant is suing for is unclear.

Zobayan was counseled by the Federal Aviation Administration in 2015 for crossing into busy airspace in Los Angeles when he wasn’t given permission. He received additional training after the incident.

Following the deadly crash, several celebrities spoke out about their usage of helicopters in LA. Los Angeles Clipper Kawhi Leonard used the same helicopter service as the Bryant’s and Zobayan was frequently his pilot. After Zobayan’s death, Leonard called him “one of the best pilots. That’s the guy who you ask for to fly you from city to city.”