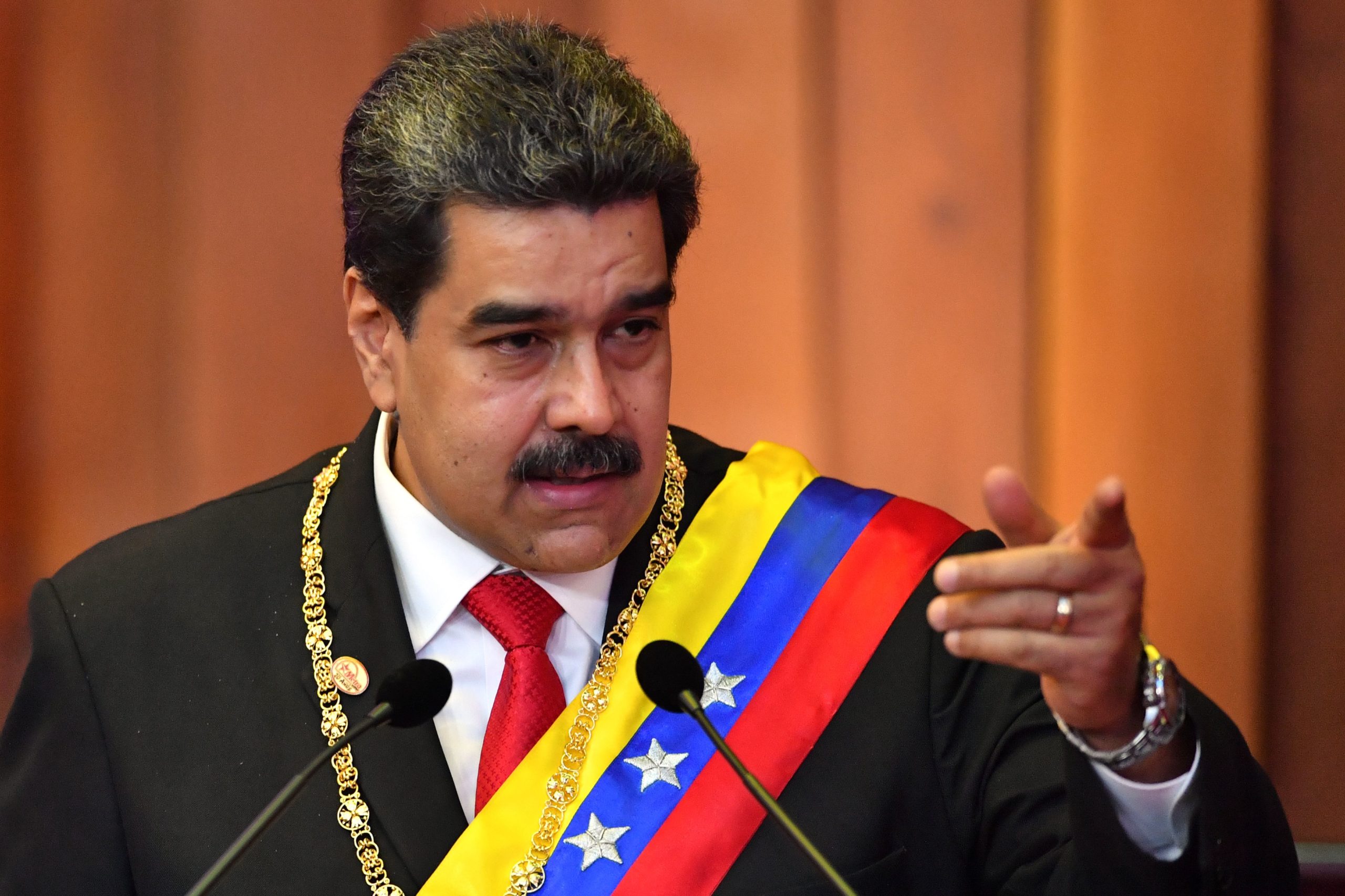 Venezuelan President Nicolás Maduro was charged in the U.S. with drug trafficking crimes on Thursday after an investigation by federal authorities in Washington, New York, and Florida.

Maduro is a socialist leader who already faces sanctions in the U.S. He has also been the target of a U.S. campaign aimed at pushing him from power.

An NBC news report states that the indictment said Maduro and other cartel members, “prioritized using cocaine as a weapon against America and importing as much cocaine as possible into the United States.”

The indictment claims that Maduro “helped manage and ultimately lead” criminal organization the Cartel of the Suns. The cartel additionally “sought not only to enrich its members and enhance their power, but also to flood the United States with cocaine and inflict the drug’s harmful and addictive effects on users in this country.”

Diosdado Cabello Rondon, president of Venezuela’s National Constituent Assembly, Hugo Armando Carvajal Barrios, former director of the country’s military intelligence agency, and leaders of the FARC terror group, are among other Venezuelans who were charged in the indictment.

According to the New York Times, the head of the U.S. Justice Department’s Criminal Division in Washington and federal prosecutors in New York and Miami were expected to announce the charges via live-stream on Thursday morning.