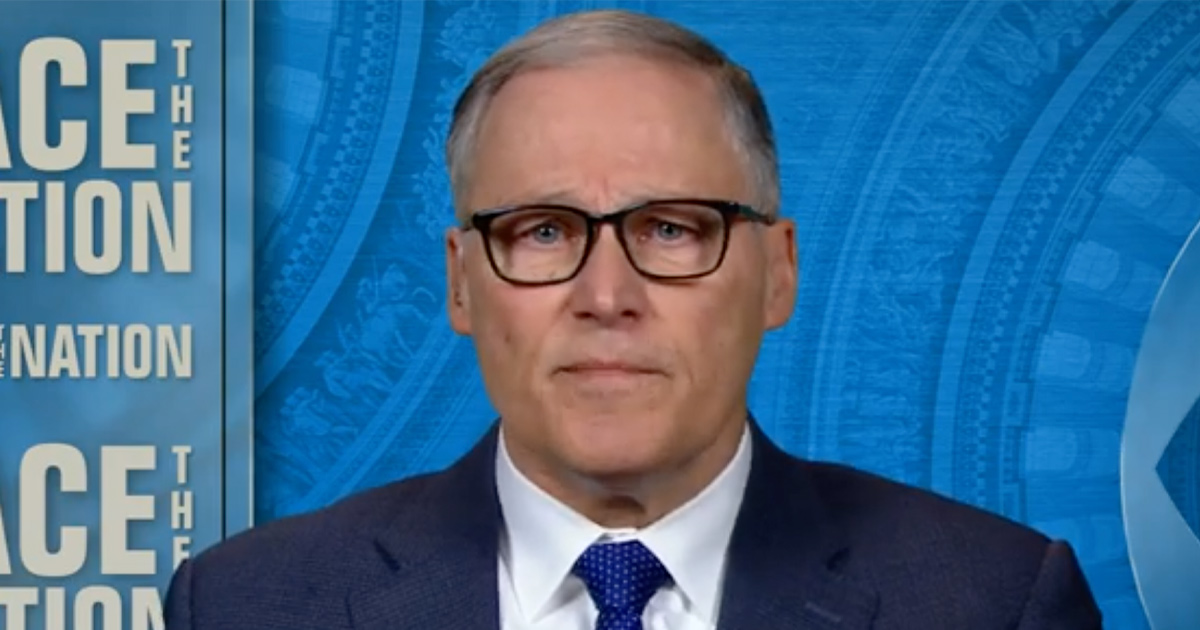 Inslee expressed criticisms of the president early on during the crisis, and at one point Trump responded and called him a “snake.”

In a new interview with CNN, Inslee said he’s “infuriated” by the president’s leadership, particularly on the issue of PPE that health care workers in his state still need:

Inslee said that Washington and other states have been forced into “scrambling around the world” to purchase PPE, “because the the federal government would not accept the responsibility to help purchase this material. And most importantly they would not help to manufacture it.”

Inslee also recently took issue with the president supporting protests calling for an end to lockdowns, saying, “It’s dangerous because it could inspire people to ignore things that actually could save their lives.”