Washington Hospital Under Fire for Offering Covid Vaccines to Donors Who Gave $10,000 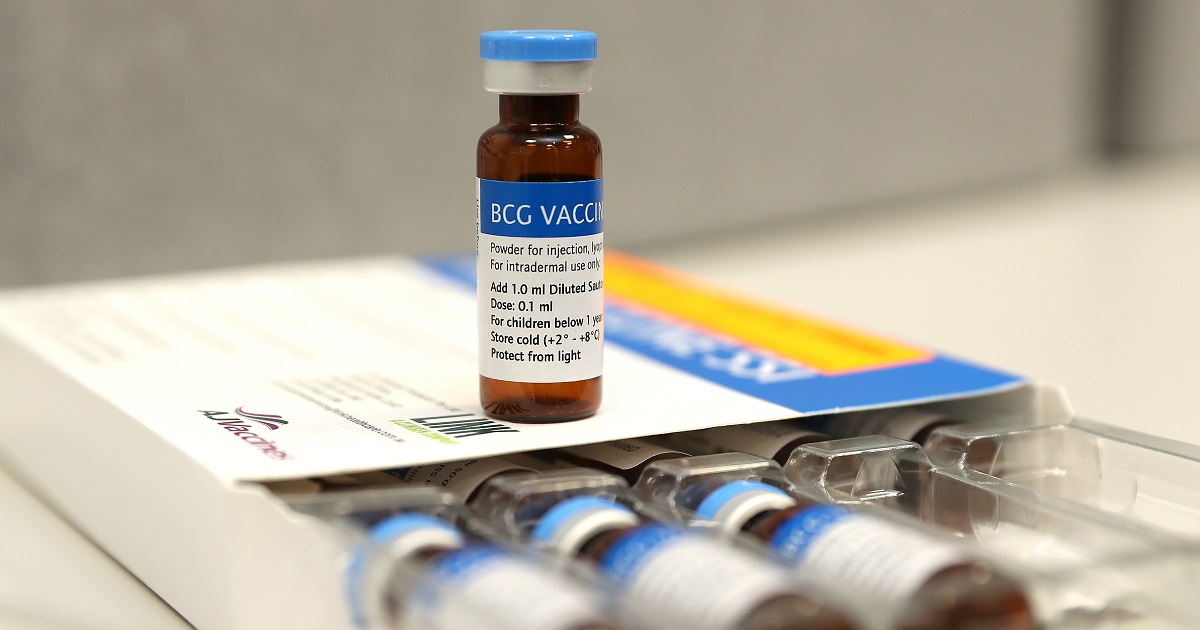 A hospital in Bellevue, Washington is drawing scrutiny over their coronavirus vaccine distribution process — which offers prioritized access for top donors.

The Seattle Times has a report out on the Overlake Medical Center — whose chief development officer, Molly Stears, recently sent out an email announcing 500 new appointment slots at the hospital’s vaccine clinic. The report says the announcement was also sent to hospital donors who gave Overlake “more than $10,000,” and their emails allegedly came with an option to set up special access appointments.

“The email gave the donors an access code to register for appointments ‘by invite’ only,” the Times reports. “Last week, the public-facing Overlake registration site was fully booked through March.”

Washington Gov. Jay Inslee (D) is expressing concern about the announcement. The governor not only panned the hospital’s distribution process for the apparent special access to donors, as it raises questions about just who is receiving the vaccine while supplies remain limited.

“If in fact they were giving preference to some VIP list, that’s not the way to do it,” Inslee said. “That is not acceptable for us. We need to give everybody a fair shot at the vaccine.”

The Times report says Inslee’s office called Overlake about the “invite-only” clinic, which was shut down online afterwards. Overlake says that altogether, they offered the vaccine to about thousands of people whose email addresses they had on file, which included donors along with employees, elderly patients, and retired healthcare workers.

“We’re under pressure to vaccinate people who are eligible and increase capacity,” said Chief Operating Officer Tom DeBord. “In hindsight, we could certainly look back and say this wasn’t the best way to do it…It was never intended to be a donor event.”

DeBord went on by attributing the disarray to strain on the state’s systems, due to the large amounts of people pressing it to schedule medical appointments.

Correction: This story initially identified Overlake Medical Center as being in Seattle. It is in Bellevue, Washington. Mediaite regrets the error.