WATCH Trump Double Down on ‘Smart’ Putin at Mar-a-Lago: ‘He’s Taking Over a Country for Two Dollars-Worth of Sanctions’ 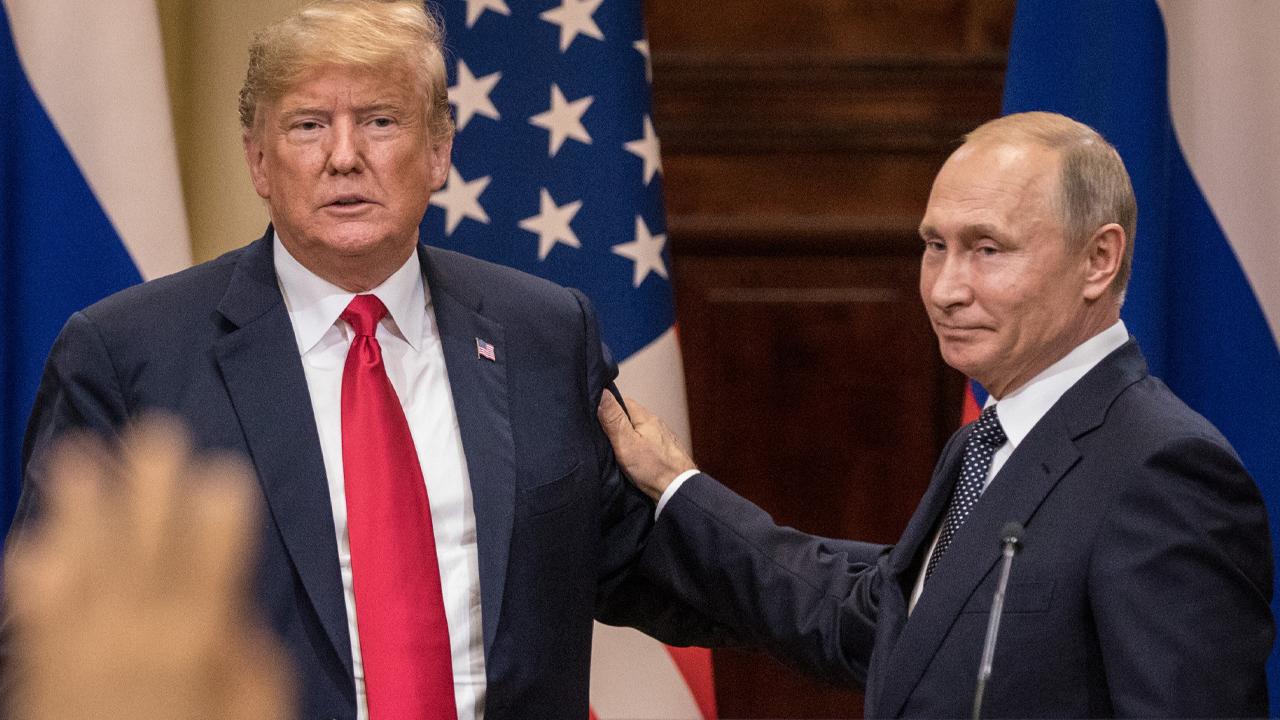 For the second time in two days, former President Donald Trump said Russian President Vladimir Putin is “smart” for being aggressive toward Ukraine while facing sanctions that he said are inconsequential.

A video surfaced on Twitter Wednesday evening which  appeared to show Trump knocking sanctions put on Russia by the Biden adosinstartion, and crediting Putin for his acuity.

In an apparent rebuttal to criticism he faced after praising Putin on Wednesday, the former president commented,

They say, “Trump said Putin’s smart.” I mean, he’s taking over a country for two dollars-worth of sanctions. I’d say that’s pretty smart. He’s taking over a country — really a vast, vast location, a great piece of land with a lot of people, and just walking right in. This would have never happened. Ever in a million years, would have never happened. And I know him very well.

After the video was posted, New York Times political reporter Shane Goldmacher noted on Twitter that Trump had held an event at his south Florida estate and country club.

During the event, which was reported to be a fundraiser at Mar-a-Lago, the former president commented on the crisis in eastern Europe.

Trump waded back into the Putin is “smart” territory:

“I mean he’s taking over a country for $2 worth of sanctions, I’d say that’s pretty smart.”

He said of Ukraine: “great piece of land with a lot of people, and just walking right in. This would have never happened.”

Referring to America’s adversaries, Trump reportedly stated, “Now, they laugh at us.”

Trump came under fire on Tuesday for comments in which he referred to Putin as “smart” and “savvy” on The Clay Travis and Buck Sexton Show.