The Rock Slams Trump: 'Where is Our Leader?'

‘Where is Our Leader?’ The Rock Calls Out Trump’s Response to Protests in Video Supporting Black Lives Matter 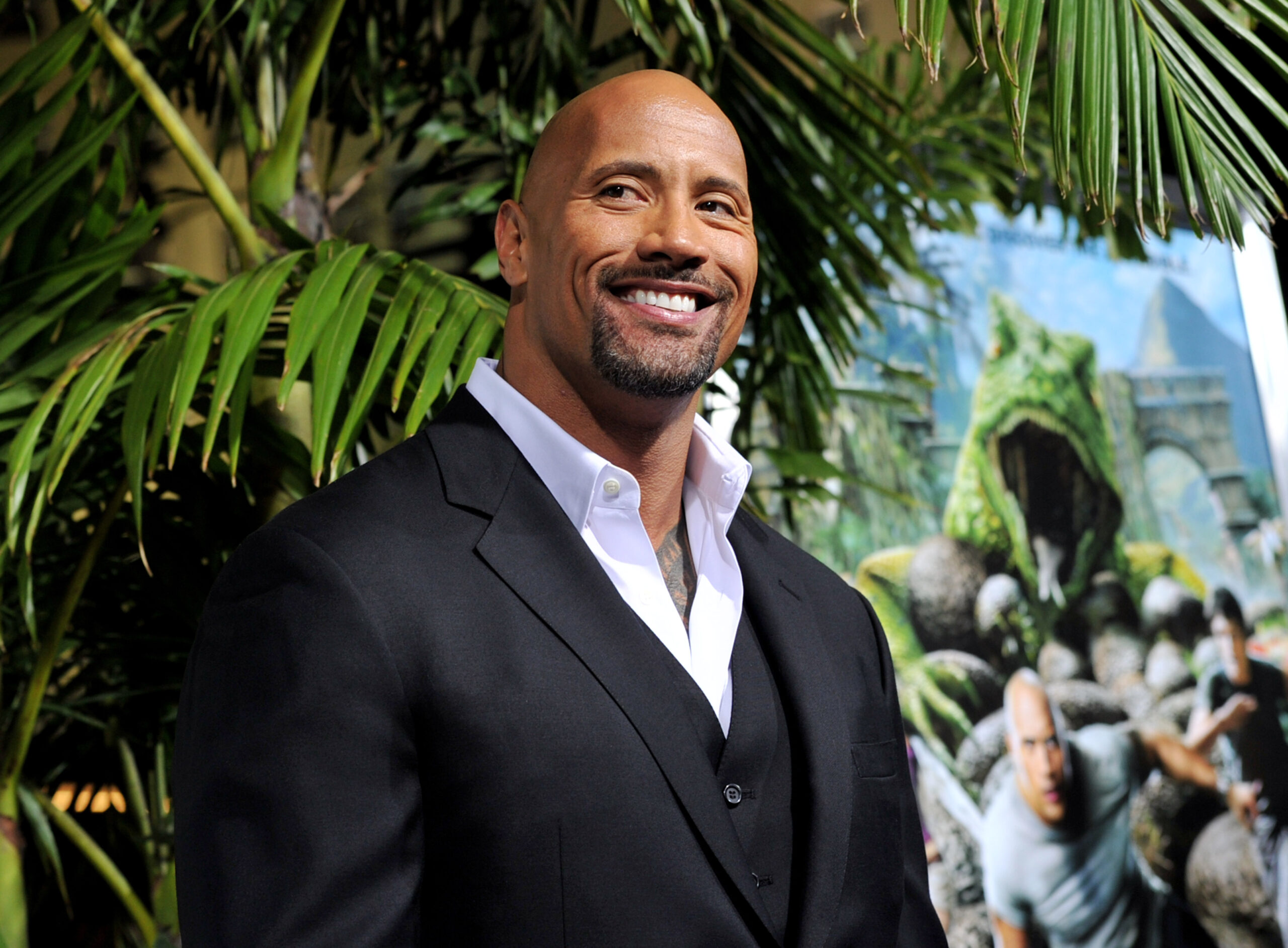 Dwayne “The Rock” Johnson criticized President Donald Trump without naming him in new a video posted to Instagram amidst protests over the death of George Floyd.

“Where are you? Where is our leader at this time?” Johnson asked in the video posted Wednesday. “At this time when our country is down on its knees begging, pleading, hurt, angry, frustrated, in pain, begging and pleading with its arms out just wanting to be heard.”

“Where are you? Where is our compassionate leader who is going to step up to our country who is down on its knees and extend a hand and say ‘You stand up. Stand up with me. Stand up with me, because I’ve got you. I’ve got you. I’ve got you, I hear you, I’m listening to you and you have my word that I’m going to do everything in my power, till my dying day, to my last breath to do everything I can to create the change that’s needed, to normalize equality because black lives matter.'”

Our country is crippled and on its knees, begging to be heard and pleading for change. Where is our compassionate leader? The leader who unifies and inspires our country at our most painful time when we need it the most. The leader who steps up and takes full accountability for our country and embraces every color in it. The leader who picks our country up off its knees and says you have my word – we got this – and together, change will happen. Where are you? Because we’re all here. Maybe one day that galvanizing leader will emerge. Either way, the process to change has already begun. #normalizeequality #blacklivesmatter

He also said that people should favor the slogan “black lives matter” over “all lives matter.”

The 48-year-old movie star said in 2017 that he had registered as an Independent, though he had twice voted for President Barack Obama — and was previously registered as a Republican. He added at the time that running for president was a “real possibility,” but later declined to run in 2020, citing, in part, his film schedule.

Johnson implored viewers to take responsibility if they didn’t care for the president’s leadership. “I would recommend to all of you that we must become the leaders we’re looking for,” he said. “We can become our own leaders, because we’re doing it now. We’re doing it now. We must become the leaders that we’re looking for. I’ll ask it one more time … Where are you? Where is that compassionate leader who steps up and takes accountability for his country and all of the people in our country? Where are you? Because, I tell you what, we’re here, we are all here. We’re all here. And the process to change has already begun.”