World Leaders Don’t Wait for Trump, Congratulate Biden on Winning the Presidency: ‘The Americans Have Chosen’ 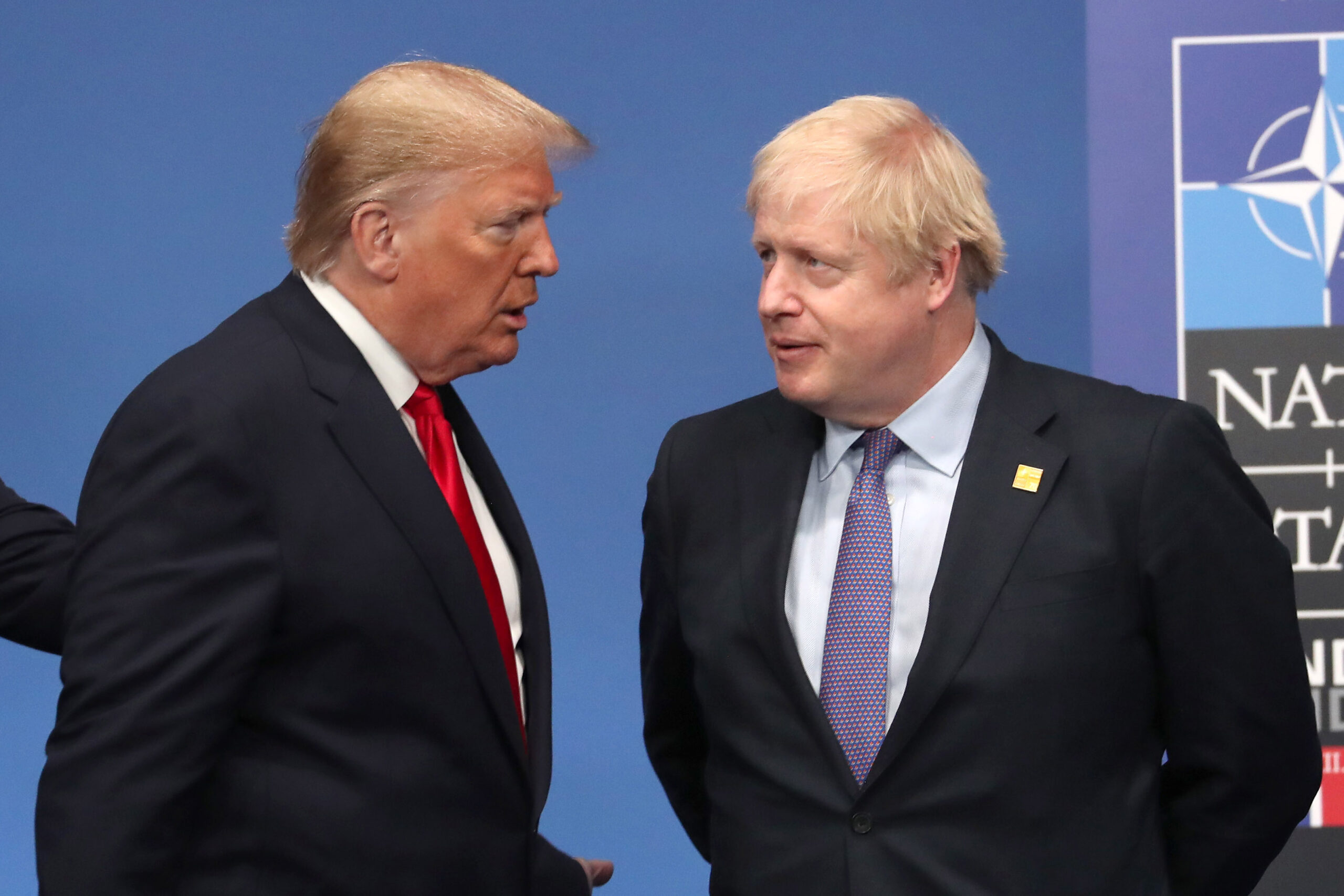 President Donald Trump has not conceded in the 2020 election, despite a series of news outlets projecting that his Democratic opponent Joe Biden will be the next president.

“The Americans have chosen their President,” wrote Macron, who had an at-times contentious relationship with his U.S. counterpart.

The Americans have chosen their President. Congratulations @JoeBiden and @KamalaHarris! We have a lot to do to overcome today’s challenges. Let’s work together!

Please read my full statement on the result of the US presidential election: https://t.co/ouQ2U1vnnc

“Congratulations! The American citizens have decided. Joe Biden becomes the 46th President of the United States of America. I wish him luck and success from the bottom of my heart”

I congratulate @JoeBiden on his election as the next U.S. President & @KamalaHarris as Vice President. I know Joe Biden as a strong supporter of our Alliance & look forward to working closely with him. A strong #NATO is good for both North America & Europe https://t.co/Ij3rWtNH5c

Congratulations to President-Elect @JoeBiden and VP-Elect @KamalaHarris. I look forward to working with you on further advancing the solid historic partnership between Jordan and the United States, in the interest of our shared objectives of peace, stability and prosperity pic.twitter.com/Q5qN565nGa

I want to congratulate the new President Elect of the USA @JoeBiden Joe Biden has been a true friend of this nation throughout his life and I look forward to working with him in the years ahead. I also look forward to welcoming him back home when the circumstances allow! ?? ??