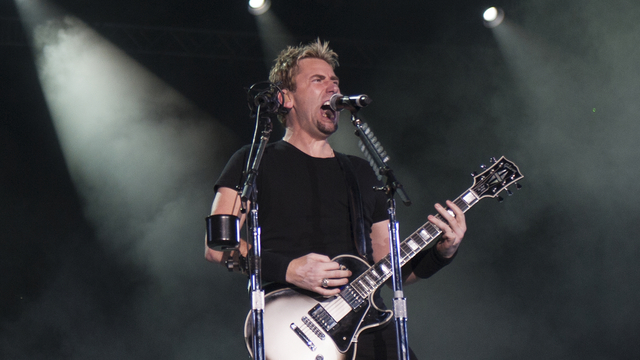 As we’ve heard over and over and over again lately, we are a divided nation. One thing we all seem to agree on, however, is that Nickelback is terrible. One officer at the Department of Defense thinks they’re so terrible that he’s actually banned their music (along with the music of four other bands) from being played, even during non-work hours at the command post.

It’s hard to verify whether this memorandum is real, but if it is, effective earlier this week, Korn, Nickelback, Slipknot, Smashmouth, and Creed are no longer allowed to be played anywhere.

This is just the latest in an extremely long-running joke that seemingly everyone is in on. We enjoy it, sure, but maybe it’s time for some new material at this point. Avril Lavigne agrees.