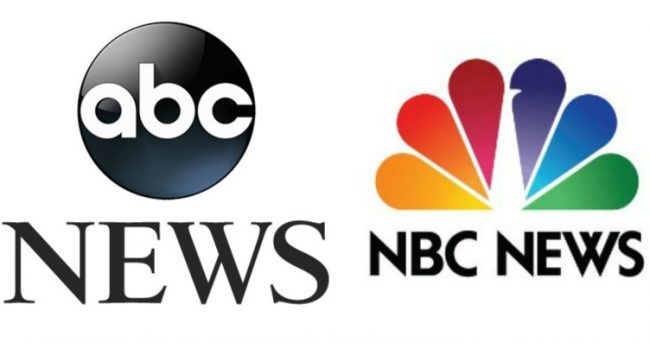 For the week of February 6th, ABC’s World News Tonight with David Muir led all of the evening newscasts in total viewers, according to Nielsen.

In the key 25-54 demographic, NBC Nightly News led the way, pulling in 2.2 million viewers. ABC followed closely with 2 million, and CBS came in third at 1.7 million.

Compared to the previous week, ABC and CBS saw slights gains in total and demo viewership while NBC experienced drops in both metrics.