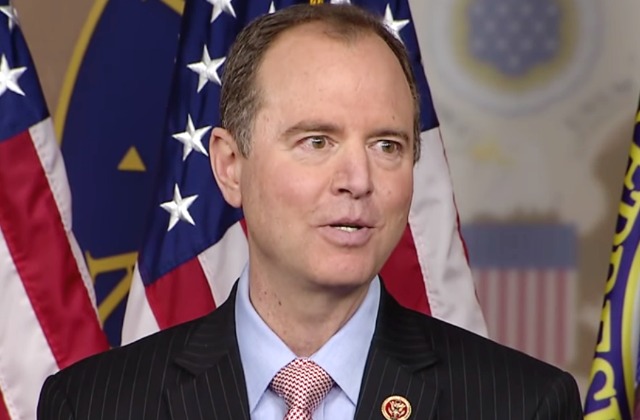 Congressman Adam Schiff, the top Democrat on the House Intelligence Committee, released a statement earlier tonight after going to the White House to review intel documents––documents he said were represented to him as the same ones provided to Intel Chair Devin Nunes last week.

Schiff this week was critical of Nunes for not sharing the intel he received with anyone else on the committee, going so far as to call on him to recuse himself on the Russia investigation.

Yesterday, following the report in the New York Times about Nunes being provided the intel by two White House officials, the White House sent a letter to all of the congressional intel leaders inviting them to examine documents. Schiff reacted by remarking upon the curious timing of the letter.

After reviewing the documents at the White House, Schiff put out the following statement:

Here is Rep Schiff's statement after viewing the "Nunes" documents at the White House. pic.twitter.com/FeoshHdGS2