Adam West Has Died at Age 88 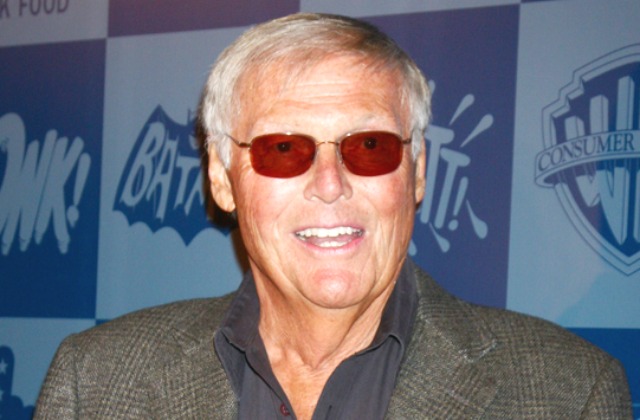 West’s family released a statement, obtained by The Hollywood Reporter, that says, “Our dad always saw himself as The Bright Knight and aspired to make a positive impact on his fans’ lives. He was and always will be our hero.”

West has done a lot of voiceover work in recent years, most notably on Family Guy, and just last year both he and 60’s Robin Burt Ward reunited for the animated film Batman: Return of the Caped Crusaders.