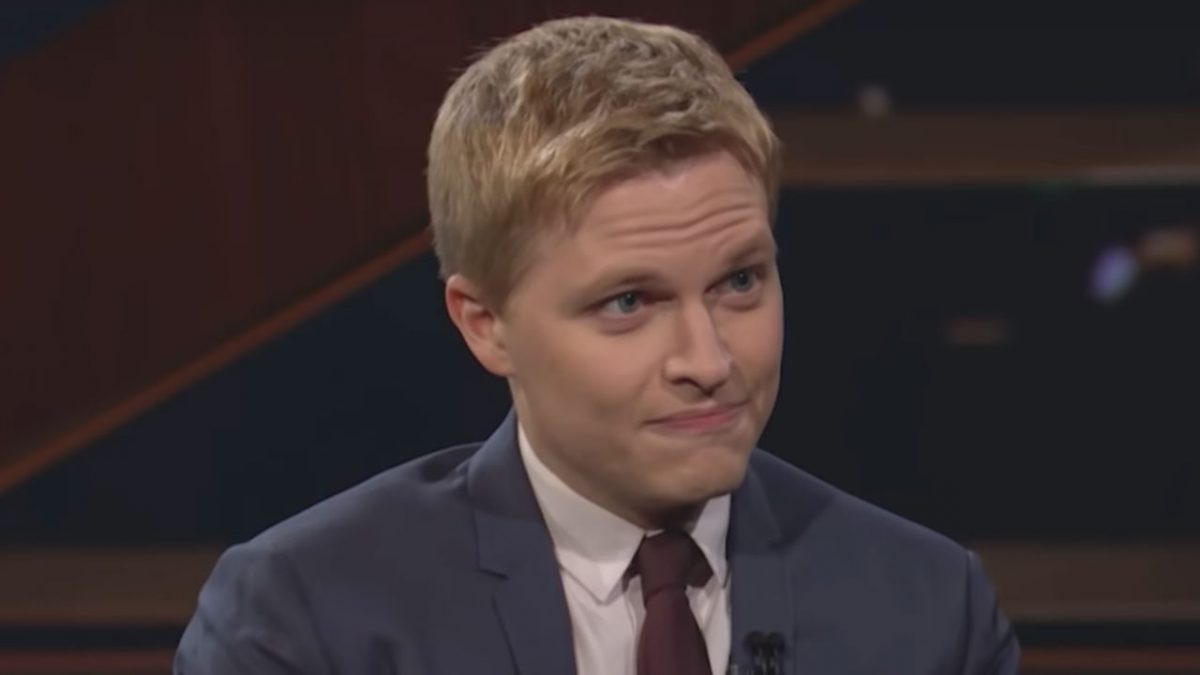 Ronan Farrow has done some in-depth reporting on the National Enquirer, American Media chief David Pecker, and their relationship with Donald Trump. He reported last April on the “catch and kill” practice that benefitted the president.

Tonight Amazon CEO Jeff Bezos publicly accused the Enquirer of extortion and blackmail involving new sexts of his they obtained, even posting emails in which one AMI exec says, “It would give no editor pleasure to send this email. I hope common sense can prevail — and quickly.”

After Bezos published his post on Medium, Farrow said that he and “at least one other prominent journalist” who have investigated the Enquirer‘s connection to Trump got similar communications from AMI:

I and at least one other prominent journalist involved in breaking stories about the National Enquirer’s arrangement with Trump fielded similar “stop digging or we’ll ruin you” blackmail efforts from AMI. (I did not engage as I don’t cut deals with subjects of ongoing reporting.) https://t.co/kHQdWIkVjV