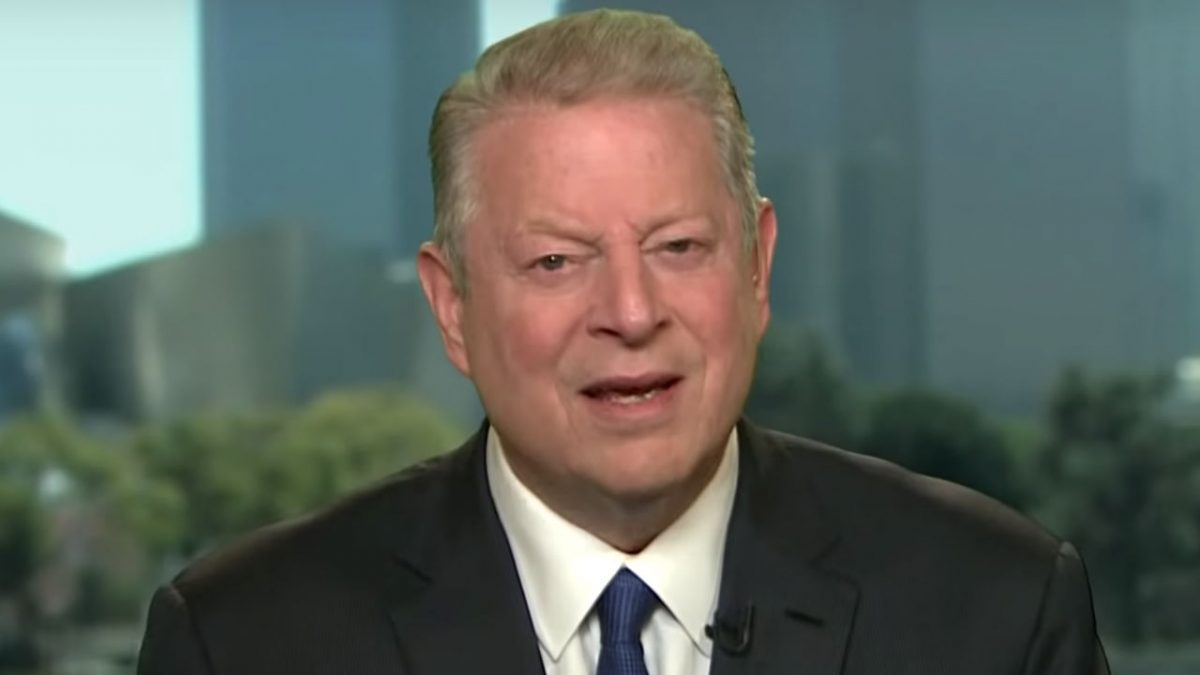 A dire new government report was released yesterday with some startling figures on the environmental and economic consequences of climate change.

Per multiple reports, the report was supposed to come out next month, but was instead pushed out the day after Thanksgiving, leading to much criticism that they were trying to slip it in during a holiday weekend.

Al Gore was among those critics, and in a statement yesterday he scolded the White House for trying to “hide the truth”:

Unbelievably deadly and tragic wildfires rage in the west, hurricanes batter our coasts — and the Trump administration chooses the Friday after Thanksgiving to try and bury this critical U.S. assessment of the climate crisis. The President may try to hide the truth, but his own scientists and experts have made it as stark and clear as possible.

The rest of us are listening to the scientists — and to Mother Nature. The impacts of the Climate Crisis are being felt in all regions across our country – extreme weather, heat waves, deeper and longer droughts, crop failures, strengthening wildfires, sea level rise – and they are disproportionately borne by the most vulnerable among us. Mr. President, the majority of Americans are deeply concerned about the climate crisis and demand action. Even as local leaders are responding in the wake of fires and storms, national leaders must summon the will to respond urgently to the dire warnings of this report with bold solutions