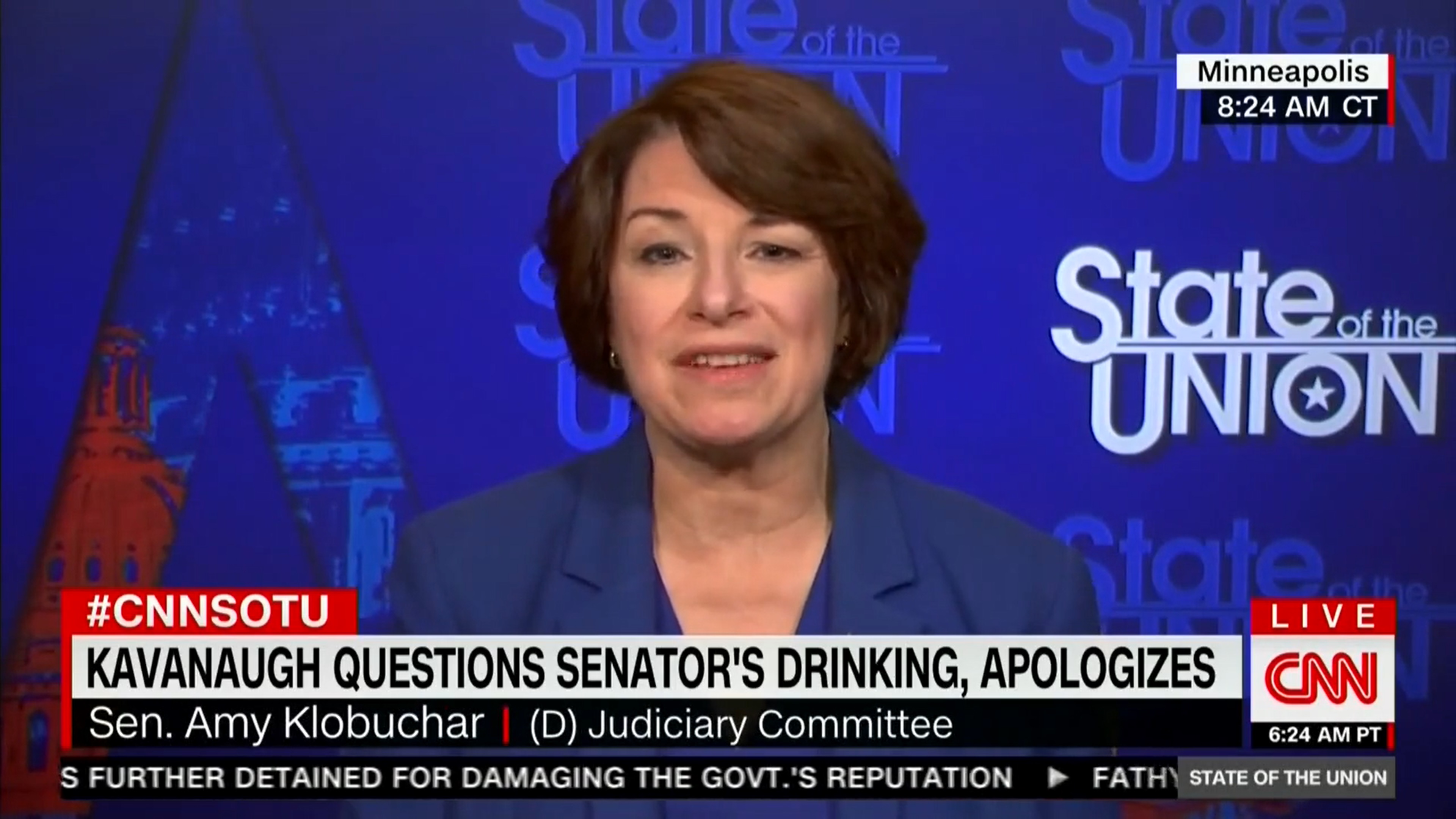 Senator Amy Klobuchar (D-MN) once allegedly ate her salad with a comb on a flight after one of her staff members brought her a salad with no fork.

Klobuchar’s aide, who was accompanying her on a flight from Washington to South Carolina in 2008, had been carrying bags through the airport terminal and lost the plastic fork on his way to the gate, according to four sources for the New York Times.

The flight staff said they didn’t have forks on such a short flight, so Klobuchar pulled out a comb from her bag and began eating the salad with it. This was after she lambasted the aide for losing the plastic fork. After she was finished with her salad, she handed her dirty comb to a staff member for cleaning.

Klobuchar apparently spoke of the incident in an “abridged version” to her Democratic peers, according to the Times. This is part of many examples of abuse reported by the 2020 presidential contender’s current and former staff, including reports that she deliberately tried to sabotage her staffers’ future job prospects to avoid them leaving her, and had them do odd tasks such as cleaning her home and washing her dishes. One report, that she had a staffer shave her legs, even made it into a joke on HBO’s Veep.

Another thing the Senator is known for by her staff is her affinity for words such as “worst” and “worse.” “This is the worst press staff I ever had,” she’d announce to her aides on one occasion; on other occasions emailing staff members statements such as “This is the hands down worse thing you have ever given me,” or “In 20 years in politics I have never seen worse prep.”

Klobuchar’s former aides, despite having progressive attitudes about women in the workplace, say the reports about her mistreatment of staff should not be dismissed as gender bias. She is an objectively abusive human being, regardless of her gender.