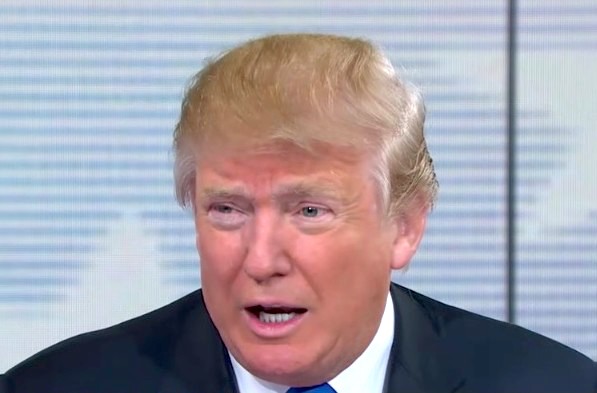 Social media and ideology go hand in hand. Some people have entire philosophies on why it’s good to share breastfeeding photos or publicly shame cheating partners on Facebook, so why wouldn’t their convictions about politics run just as deep? We already know that conservatives tend to be big fans of Pinterest, the craft-centric website where there isn’t much interaction with other users, and liberals like Instagram, the flashy photo-sharing app. Beyond that, social media platforms like Facebook can now identify whether a user is conservative or liberal based on their daily activities on the site.

The question is whether or not preferences for particular apps or subscriptions to certain feeds translate into something bigger. During the election, media types and social observers started thinking and talking a lot about “the bubble.” A lot of questions arose, especially as fake news spread quickly through certain areas of the Internet. By isolating ourselves on a social media platform, filling it only with like-minded people, and exclusively sharing content that reinforces our beliefs, are we cheating ourselves? What’s more, when it comes time to vote, are we cheating our country?

What’s more than more, what happens when the President is in “the bubble,” too? On this site, we’ve already done deep dives into Donald Trump‘s “following” tab on Twitter, the microblogging platform that allows him to deliver messages that are often unedited and are reportedly off-the-cuff. Now, we are bringing you a constantly updating timeline that shows exactly what Trump would see if he opened his Twitter app this very second.

The point here is to show you how Trump’s Twitter feed might skew his reactions to big, breaking news. If your timeline is full of pundits, analysts, and regular old voters worked up about a breaking scandal, Trump’s might ignore the scandal completely, and only feature pictures of Ivanka posing with her husband or Corey Lewandowski defending the scandal.

Check back here whenever you want to see what the president sees.

Oh, and be sure to tell us if he follows anyone new and we miss it!