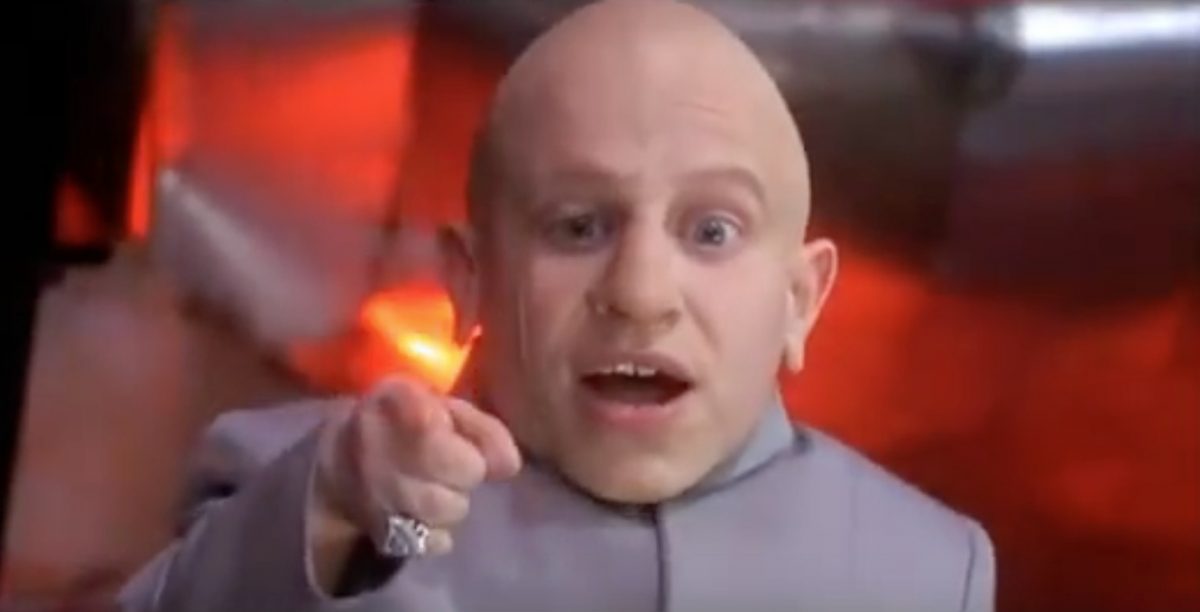 Verne Troyer, the actor who famously played Mini-Me in the Austin Powers film franchise, has passed away at age 49.

The exact circumstances of Troyer’s death are not yet clear, though Entertainment Weekly reports that he was hospitalized earlier this month after authorities were told he was drunk and suicidal. Troyer struggled with alcoholism over the years, and the official statement on his Facebook page alluded to struggles with his inner demons.

“Depression and Suicide are very serious issues. You never know what kind of battle someone is going through inside. Be kind to one another. And always know, it’s never too late to reach out to someone for help.”

As a man born with achondroplasia dwarfism, Troyer was one of the world’s shortest men at two feet, eight inches. Nonetheless, Troyer enjoyed a successful entertainment career with dozens of movie roles and appearances on various comedies and reality TV shows.

“Verne was the consummate professional and a beacon of positivity for those of us who had the honor of working with him. It is a sad day, but I hope he is in a better place. He will be greatly missed.”