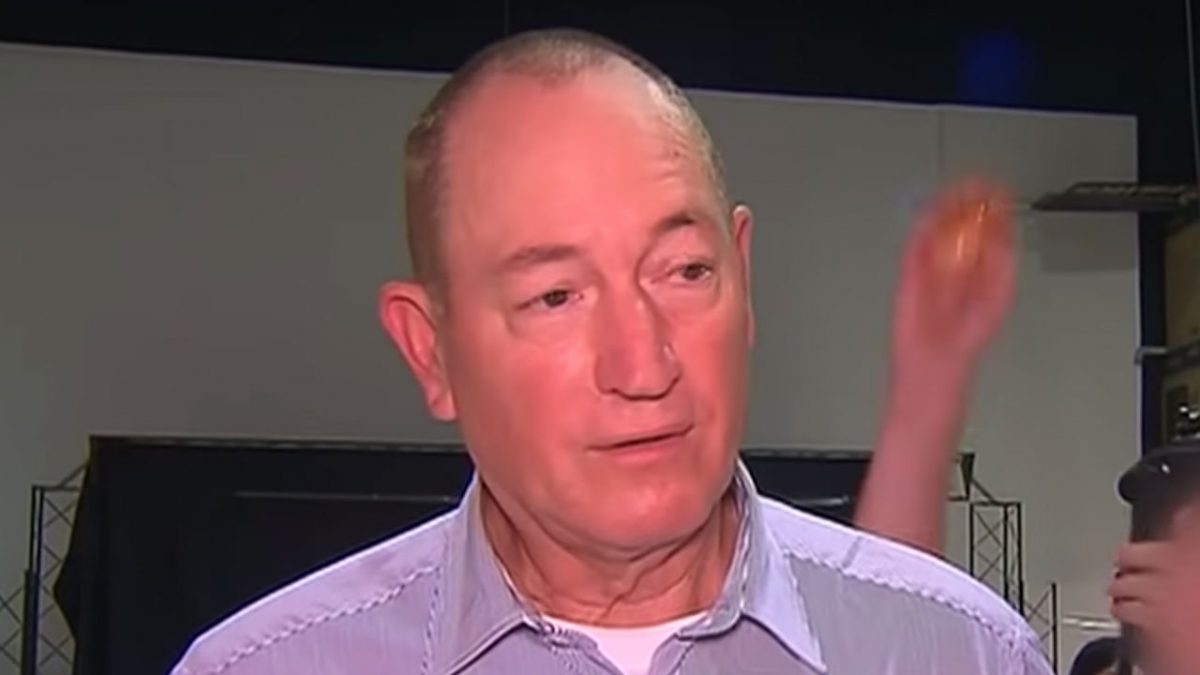 The Australian senator who reacted to the horrific New Zealand mosque terror attack with a statement decrying Muslim immigration got hit with an egg in the face.

Anning condemned the shooting, but said in his statement, “Whilst this kind of violent vigilantism can never be justified, what it highlights is the growing fear within our community, both in Australia and New Zealand, of the increasing Muslim presence.”

He even said that “while Muslims may have been the victims today, usually they are the perpetrators… The entire religion of Islam is simply the violent ideology of a sixth century despot masquerading as a religious leader.”

Anning was roundly condemned for his statement, and as he spoke to reporters afterwards, a teenager smashed an egg against Anning’s face.

Someone has just slapped an egg on the back of Australian Senator Fraser Anning's head, who immediately turned around and punched him in the face. @politicsabc @abcnews pic.twitter.com/HkDZe2rn0X

WATCH: This is the moment Senator Fraser Anning was egged by a teenage boy during a press conference in Melbourne. #9News pic.twitter.com/oePwz3pPH2

As you can see in the video, Anning responded by hitting the teen before others nearby tackled him.

Per the New York Times, police “arrested a 17-year-old man at the scene and later released him pending further inquiries.”