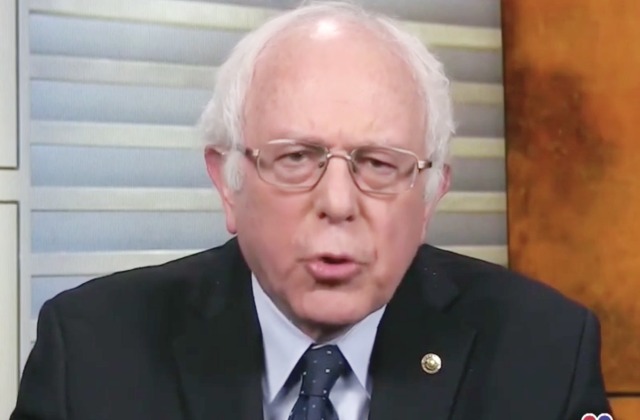 Bernie Sanders made multiple tweets (and deleted multiple tweets) earlier this evening that assigned blame on what happened in Charlottesville, VA over the weekend onto President Trump.

As The Daily Caller reported, the Vermont Senator tweeted a video of himself speaking to the press and captioning it with, “Do I think the president bares some responsibility for what happened in Charlottesville? Absolutely, yes. 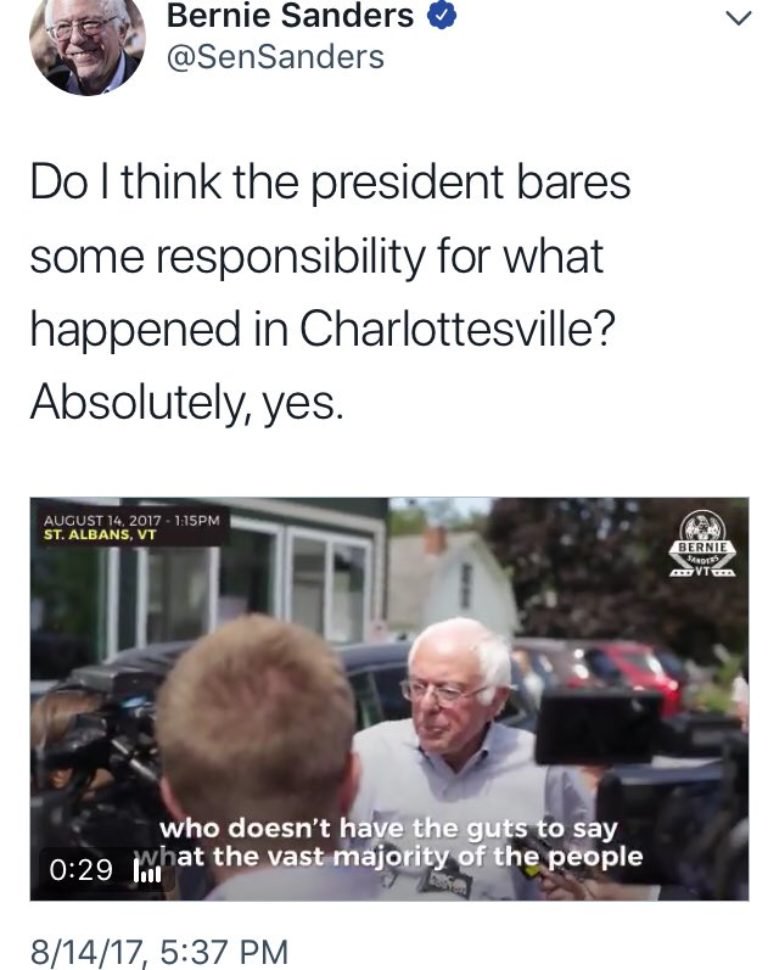 It was immediately taken down.

He then shares the same video but with slightly different captioning. He tweeted, “Do I think President Trump bares responsibility in conjuring the behavior of white supremacists in this country? Absolutely, yes.” 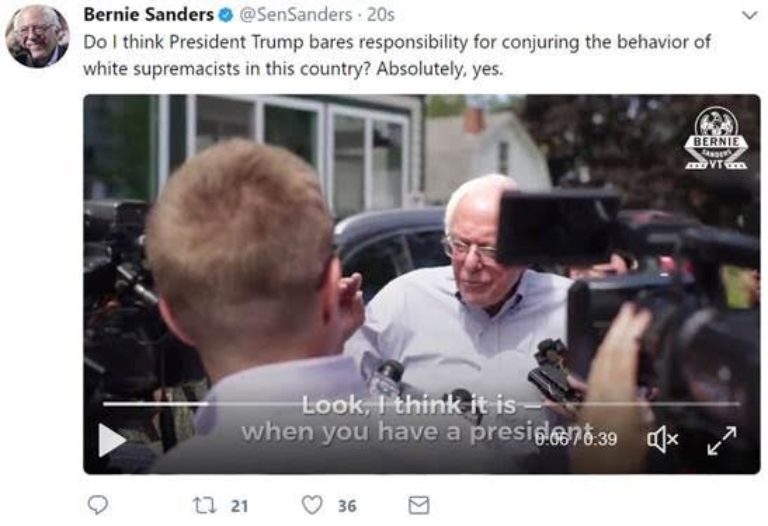 That too was deleted.

Sanders attempted to get out his message one last time, and now the following tweet is up on his Twitter page, which has the video of him still saying the words from those earlier tweets:

The message President Trump sent out to racists and Neo-Nazis all over the country this past weekend is this is okay. pic.twitter.com/k7o161yzuU

“The message President Trump sent out to racists and Neo-Nazis all over the country this past weekend is this is okay,” he tweeted.

Perhaps Sanders was regretting the blunt blame game since Trump never blamed him for the assassination attempted of GOP lawmakers executed by a Sanders supporter earlier this summer.

[screenshots via The Daily Caller]