Bill Kristol Responds After Trump Attacks Him and the Weekly Standard

Bill Kristol Responds After Trump Attacks Him and the Weekly Standard 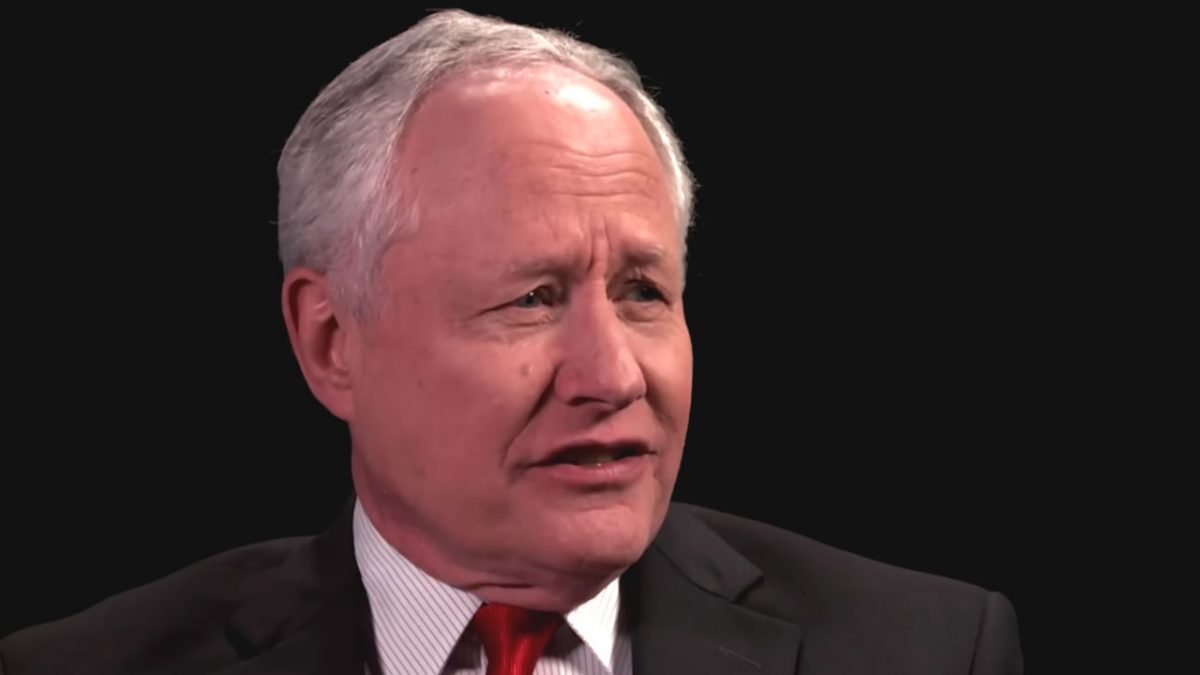 President Donald Trump attacked The Weekly Standard and Bill Kristol in particular this morning, after the announcement that the conservative magazine is shutting down after 23 years:

The pathetic and dishonest Weekly Standard, run by failed prognosticator Bill Kristol (who, like many others, never had a clue), is flat broke and out of business. Too bad. May it rest in peace!

As unseemly as it is for the President of the United States to react to any publication’s end like this, it’s pretty characteristic of Trump, who has taken potshots at conservative outlets like the Standard before. He did not, however, always feel this way:

.@weeklystandard I know your business is failing but you should try to get writers far better than @stephenfhayes.

Bill Kristol has been wrong for 2yrs-an embarrassed loser, but if the GOP can't control their own, then they are not a party. Be tough, R's!