Bill O’Reilly Resurfaces in New Podcast: ‘Very Confident the Truth Will Come Out’ 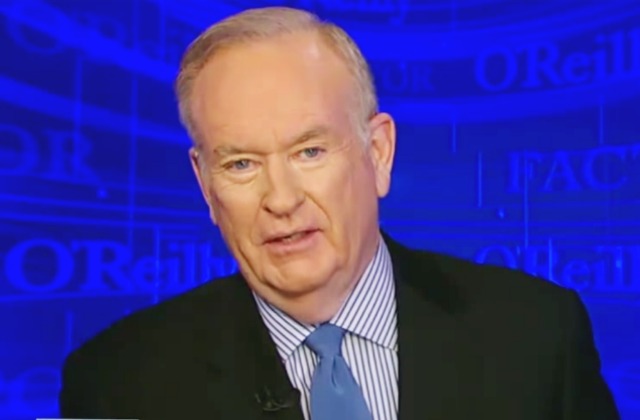 Bill O’Reilly has returned tonight with a new episode of his No Spin News podcast after being ousted from Fox News last week following the allegations of sexual harassment against him.

This week the podcast is available to everyone, but next week it will go back to being an exclusive feature for premium members.

O’Reilly had this to say at the start:

I am sad that I’m not on television anymore. I was very surprised how it all turned out. I can’t say a lot, because there’s much stuff going on right now.

Now, I can’t say anymore because I just don’t want to influence the flow of the information. I don’t want the media to take what I say and misconstrue it. However, you, as a loyal O’Reilly listener, have a right to know, I think, down the lane, what exactly happened. And we are working in that direction, okay?

He proceeded to move on to recapping the big news of the day, talking about topics like President Trump and the level of “hatred” towards him, the budget fight, Ann Coulter vs. Berkeley, and former President Barack Obama‘s public appearance in Chicago today.

He read some viewer emails towards the end and one of them was about him wishing Fox the best in his statement after parting ways. O’Reilly touted the history he made on Fox throughout the years before saying, “You know, that vehicle was fabulous for me and I said in the beginning that I’m sad, but why wouldn’t I wish them the best? They were there, we performed well for them, and that’s the fact.”

O’Reilly also described his vision to expand the website and make the podcast longer and eventually into a “genuine news program.”