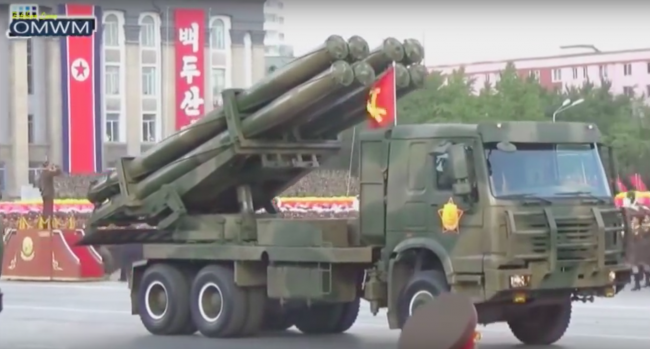 The world was on a knife’s edge last night as North Korea celebrated the 105th anniversary of the birth of their founding leader Kim il-Sung. Tensions between the reclusive Communist nation and the United States have never been lower, and rumors were swirling that the U.S. would launch a pre-emptive strike if North Korea seemed ready to demonstrate any of their nuclear capabilities.

So it was in that context that the Chinese State media agency Xinhua and Bloomberg made a potentially world altering headline error, Friday night.

Obviously, the original headline, which was swiftly corrected, suggests something far different from its replacement. Since 2006, North Korea has tested five nuclear weapons with their sophistication and reach growing with every demonstration. So mistakes like this, can come with consequences.

While the story was largely overlooked online, and Bloomberg even cleaned up the URL evidence that it happened, you can still copy and paste the original URL and be seamlessly directed to the current article.