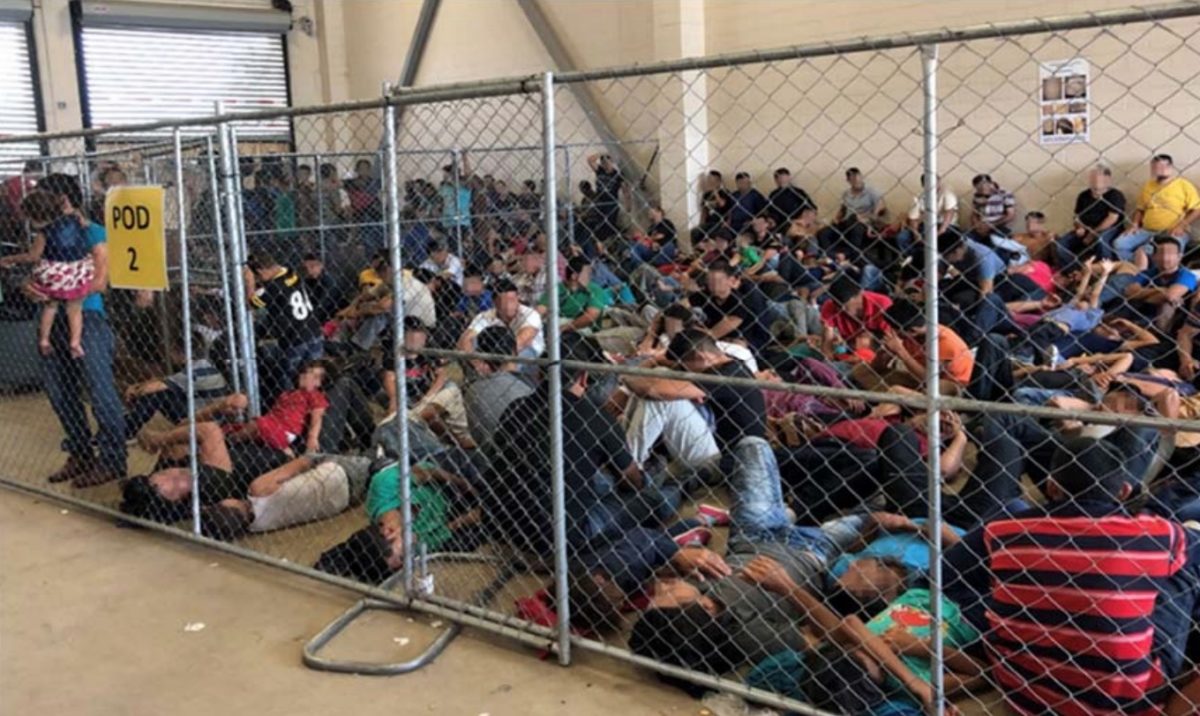 A new report indicates that Customs and Border Patrol (CBP) agents tried to humiliate a man from Honduras earlier this year while marching him through a migrant detention center.

CNN obtained emails written by an agent who saw the incident in early March, and they suggest that the Honduran man was paraded through the facility while he was forced to hold a piece of paper reading “Me gustan los hombre(s),” which translates to “I like men.” The agent was reportedly stationed at the El Paso Processing Center, and he saw another agent give the note to the Honduran migrant before instructing him to walk in front of a group of other detained migrants.

Seeing that the Honduran man was upset, the witnessing agent took the note away from him and provided him another without the derogatory phrase on it.

The agent wrote the emails to his supervisor to inform him of the event, but nothing came of it even though the email reportedly suggests two senior Border Patrol agents and five other agents were involved. The immigrant’s lawyer has not provided a comment to CNN, and when the network asked for a comment from CBP, an official said they would refer the matter to the Office of Professional Responsibility.

The news comes amid days of renewed scrutiny over treatment of migrants living in CBP’s detainment facilities. Beyond criticism on the living conditions from Democratic lawmakers, recent reporting has shed light on a toxic culture existing among current and former Border Patrol agents, plus the Department of Homeland Security inspector general’s review has shown migrants being forced into overcrowded holding areas.