Bill Paxton Has Died Due to Complications From Surgery 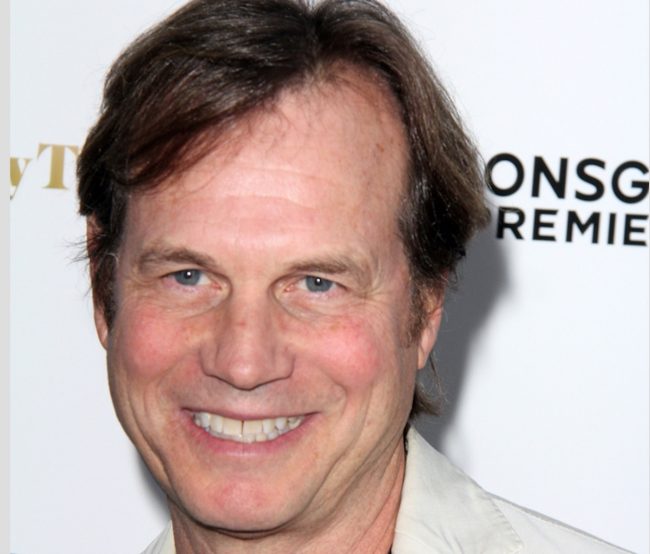 It is being reported that actor and Big Love star Bill Paxton has passed away at the age of 61 due to complications from surgery.

Paxton’s family provided a statement about his death:

“It is with heavy hearts we share the news that Bill Paxton has passed away due to complications from surgery…A loving husband and father, Bill began his career in Hollywood working on films in the art department and went on to have an illustrious career spanning four decades as a beloved and prolific actor and filmmaker. Bill’s passion for the arts was felt by all who knew him, and his warmth and tireless energy were undeniable. We ask to please respect the family’s wish for privacy as they mourn the loss of their adored husband and father.”

Paxton came to fame in the mid ’80s with supporting roles in the James Cameron-directed sci-fi films The Terminator and Aliens.

In the 90s, Paxton moved on to starring roles in mainstream blockbusters such as Twister and Apollo 13, while also taking on a supporting part in the Cameron-helmed megahit Titanic.

Paxton would go on to be nominated for two Golden Globes for his role in the TV series Big Love. He also picked Emmy and Screen Actors Guild nominations for he acting in Hatfields & McCoys.

This is a developing story and more will be added as it comes in.