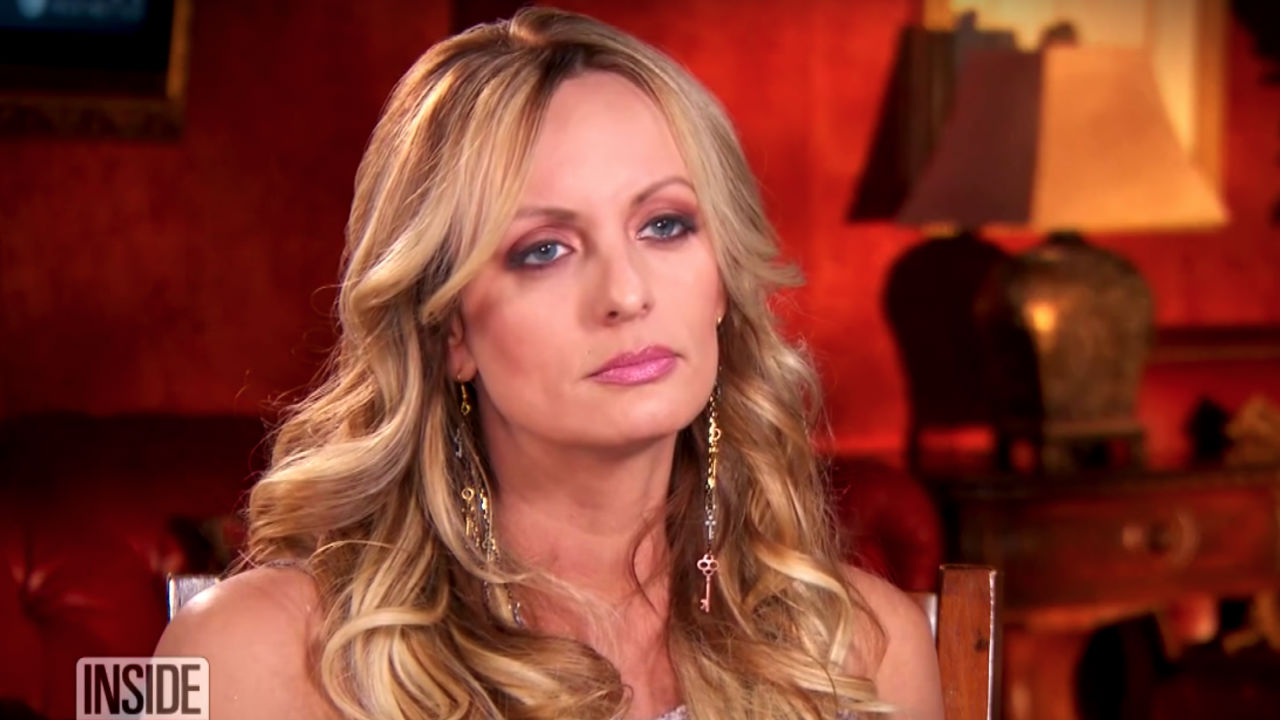 Daniels filed her lawsuit against Trump in response to this tweet calling into question her claim a man threatened her to keep quiet about her alleged affair with the president:

A sketch years later about a nonexistent man. A total con job, playing the Fake News Media for Fools (but they know it)! https://t.co/9Is7mHBFda

U.S. District Judge S. James Otero dismissed the case on the grounds that the tweet was “rhetorical hyperbole” rather than defamation and Daniels claimed.

Trump lawyer Charles Harder released a statement noting that with the lawsuit’s dismissal, the president is entitled to compensation for his legal fees.

“No amount of spin or commentary by Stormy Daniels or her lawyer, Mr. Avenatti, can truthfully characterize today’s ruling in any way other than total victory for President Trump and total defeat for Stormy Daniels,” Harder said.

Michael Avenatti, Daniels’ legal representative, referred the the judge’s ruling as “limited” and said that his client’s other claims against Trump and his former lawyer Michael Cohen will “proceed unaffected”:

Re Judge’s limited ruling: Daniels’ other claims against Trump and Cohen proceed unaffected. Trump’s contrary claims are as deceptive as his claims about the inauguration attendance.

We will appeal the dismissal of the defamation cause of action and are confident in a reversal.

Be clear – even assuming Trump is owed attys fees from the defamation case (if he wins the appeal), they will be dwarfed by the fees he and Cohen will be required to pay in connection with the NDA case. Not even close. Yet more “winning” from Trump.