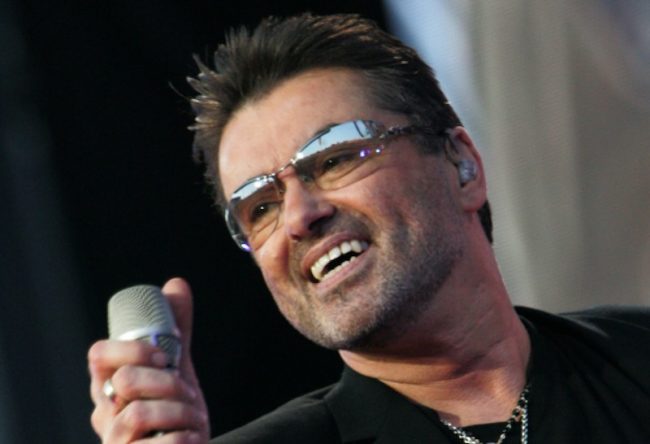 George Michael‘s publicist has just announced that the Wham! singer has passed on.

The band was known for its dance pop sound, and it launched Michael’s career during the 1980s. Michael’s publicist has put out a statement:

“It is with great sadness that we can confirm our beloved son, brother and friend George passed away peacefully at home over the Christmas period.

“The family would ask that their privacy be respected at this difficult and emotional time. There will be no further comment at this stage.”

BBC reports that police have said that there were no suspicious circumstances surrounding Michael’s death.

Michael’s cause of death is currently unknown, though NBC reported on a statement that the English police gave after confirming his passing

“At this stage the death is being treated as unexplained but not suspicious,” the statement read. “A post mortem will be undertaken in due course. There will be no further updates from Thames Valley Police until the post mortem has taken place.”

Here is a collection of Michael’s biggest hits, from both Wham! and his solo career.

Wham! – Wake Me Up Before You Go-Go

George Michael, Elton John – Don’t Let The Sun Go Down On Me

Queen & George Michael – Somebody to Love

UPDATE: 9:52 P.M. EST: Michael’s manager says that the cause of his death was heart failure.