BREAKING: Joe diGenova Not Joining Trump Legal Team After All

BREAKING: Joe diGenova Not Joining Trump Legal Team After All 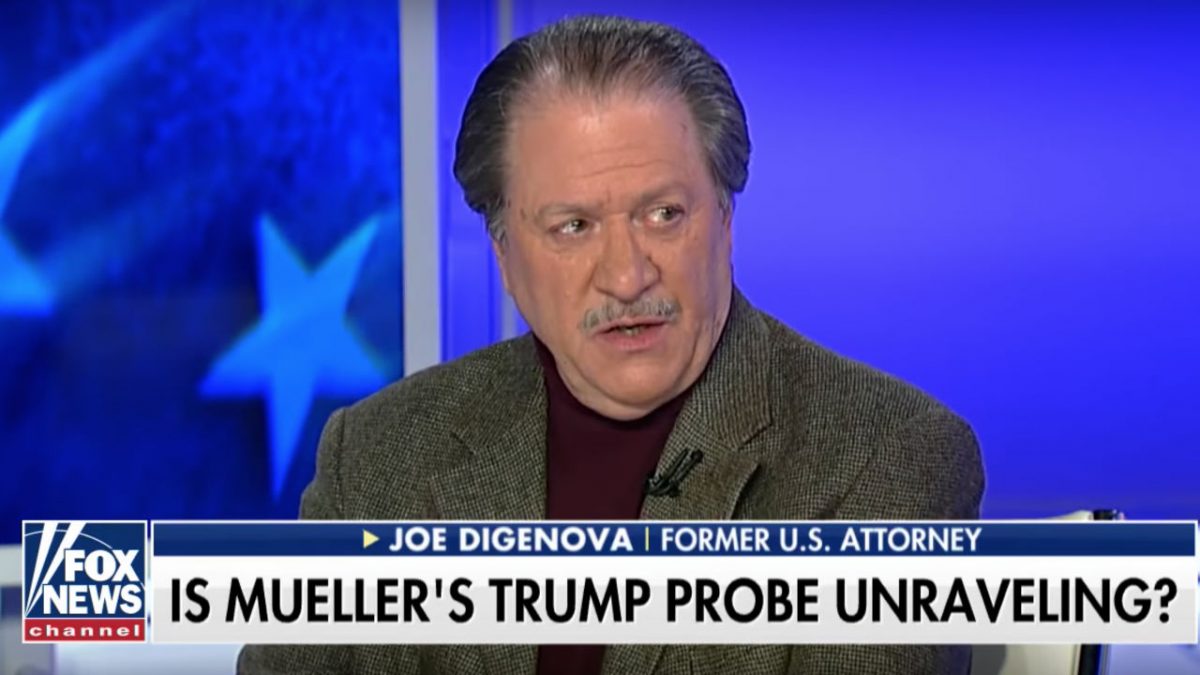 So remember last week when Joe diGenova was announced as the newest addition to President Trump‘s legal team on the Mueller probe?

Former U.S. attorney Joe diGenova and his wife Victoria Toensing were brought onto the President’s legal team, but that was apparently a premature announcement and they are now off it.

“The president is disappointed that conflicts prevent Joe diGenova and Victoria Toensing from joining the president’s special counsel legal team,” Mr. Trump’s personal lawyer, Jay Sekulow, said in a statement on Sunday morning. “However, those conflicts do not prevent them from assisting the president in other legal matters. The president looks forward to working with them”…