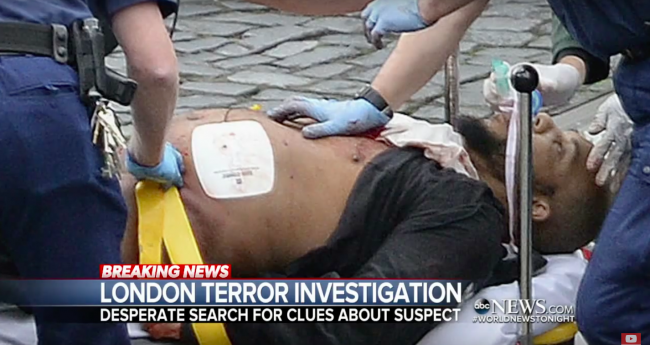 The terrorist who killed four and injured 20 in an attack in London, Wednesday has been identified as 52-year-old Khalid Masood, British media reported.

Masood was identified by Scotland Yard, who added that he had long been known to British authorities due to prior convictions for assault, possession of offensive weapons, and public disorder, BBC reported.

Masood was shot dead by British police not far from Parliament. In a subsequent announcement, ISIS claimed responsibility for the attack.