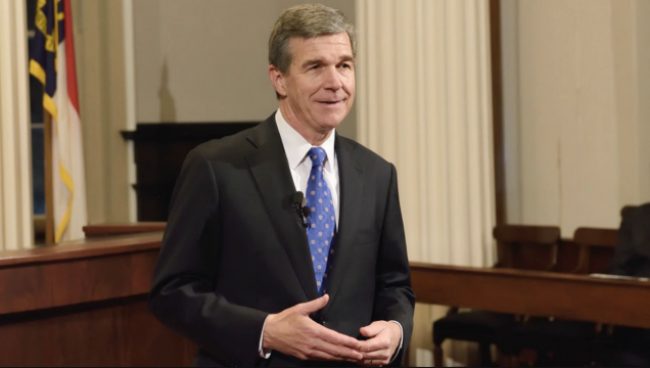 The new bill is being hailed as a compromise that will eliminate the state law requiring people to use the public restrooms and locker rooms that match their birth gender, not the gender they identify with. The law was a significant source of controversy for the transgender community, and certain LGBT groups say that the repeal doesn’t go far enough to prevent discrimination.

As part of Cooper’s deal, the original law will be repealed in exchange for a promise to prevent local governments from passing “nondiscrimination ordinances” until 2020. Earlier today, the repeal vote passed through the North Carolina House of Representatives with a 70-48 vote.