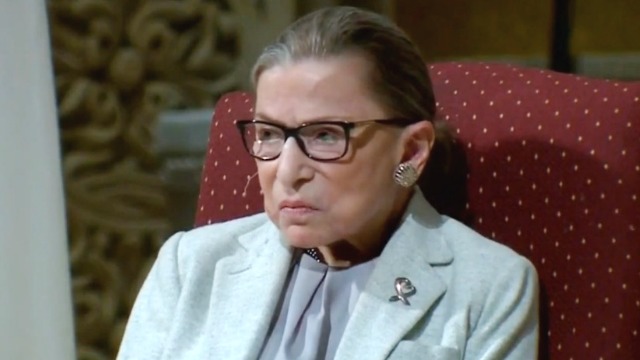 Short of complications in recovery, doctors say prospects look good for a full recovery for Justice Ginsburg, 85. She hopes to be back on the court for the start of the new term in early January.

Justice Bader Ginsburg has overcome recent health issues as this is her third bout with cancer. On November 7th she fractured three ribs in a fall. She also cracked ribs in 2012, but according to The Washington Post never missed a day of work.

She is said to be resting and recovering in the NY hospital.