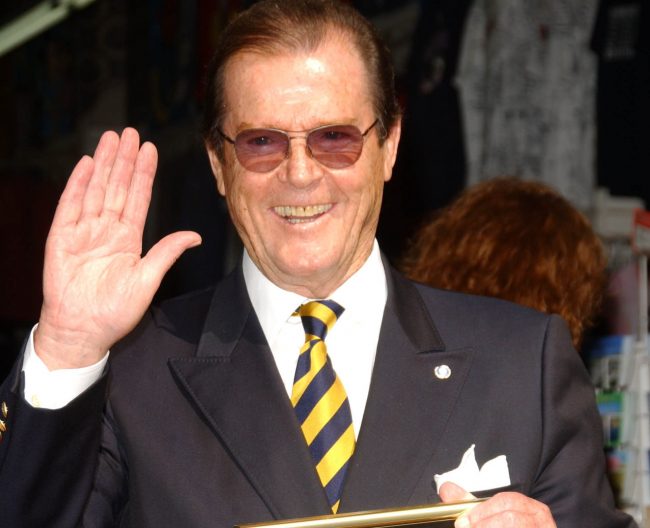 Sir Roger Moore has died at the age of 89, his family announced on Twitter Tuesday.

The actor, best known for playing James Bond in seven films from 1973’s Live and Let Die to 1985’s A View to Kill, died following what his family described as a “short but brave” battle with cancer.

With the heaviest of hearts, we must share the awful news that our father, Sir Roger Moore, passed away today. We are all devastated. pic.twitter.com/6dhiA6dnVg