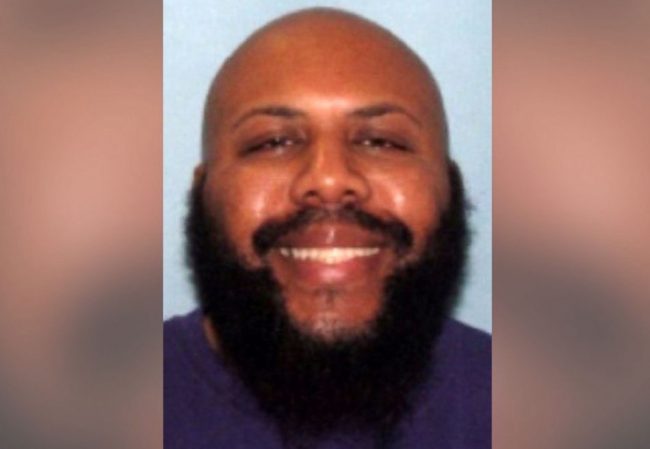 The manhunt for Steve Stephens has ended. The suspect who broadcast himself killing a man on Facebook has been found dead in Erie, Pennsylvania.

BREAKING: Police: Steve Stephens, suspect wanted in Cleveland murder that was posted on Facebook, has killed himself during pursuit in Penn. pic.twitter.com/gZ2V2Ehr89

After several days of searching, state troopers were given a tip that Stephens’ car was located a parking lot. After a brief chase, they eventually found Stephens inside of his vehicle, dead after committing suicide with a gun.

Police in Cleveland will soon hold a news conference to address the development.