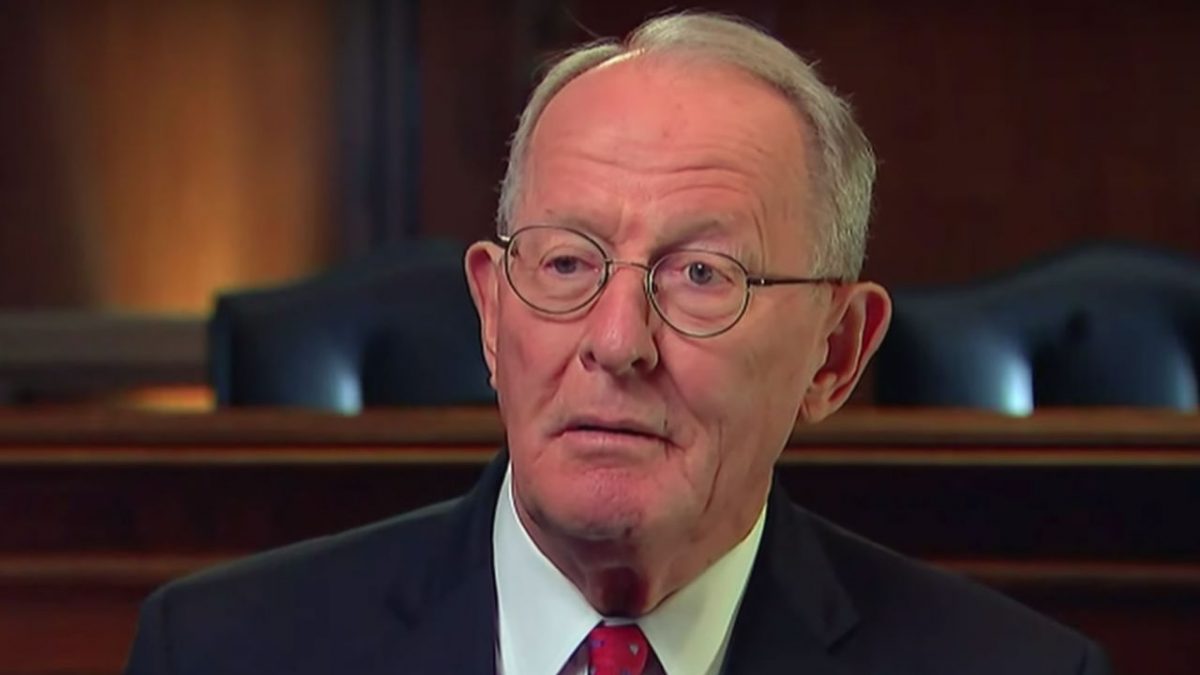 Senator Lamar Alexander (R- TN) has announced he will not be running for reelection in 2020.

I will not be a candidate for re-election to the United States Senate in 2020. The people of Tennessee have been very generous, electing me to serve more combined years as Governor and Senator than anyone else from our state. I am deeply grateful, but now it is time for someone else to have that privilege. I have gotten up every day thinking that I could help make our state and country a little better, and gone to bed most nights thinking that I have. I will continue to serve with that same spirit during the remaining two years of my term.

Alexander, a former governor and Education Secretary, has served in the Senate since 2003.