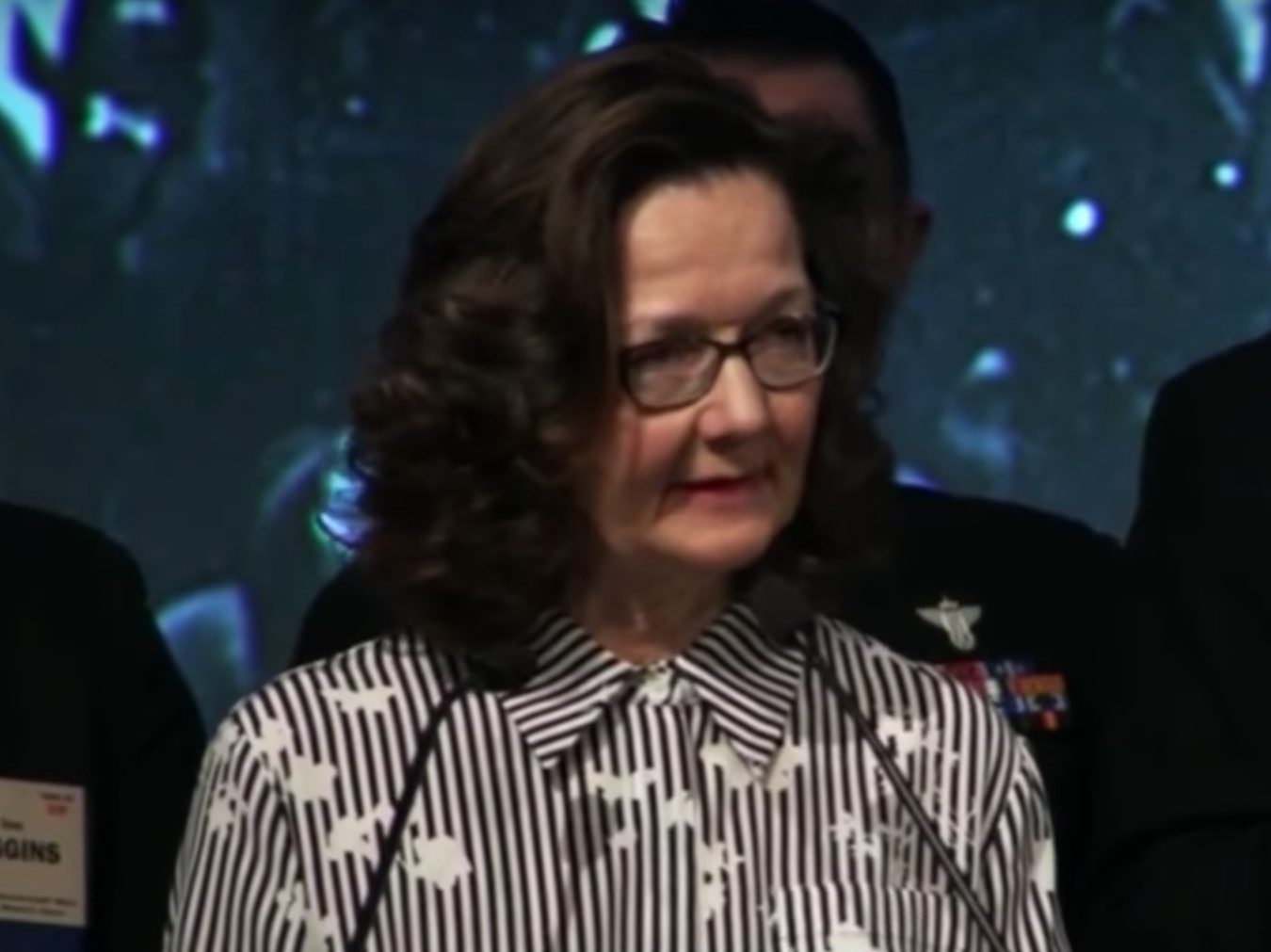 Is President Donald Trump‘s pick to lead the CIA getting cold feet?

According to the Washington Post, Gina Haspel sought to have her nomination withdrawn on Friday — in advance of what’s certain to be a tough confirmation hearing Wednesday before the Senate Intelligence Committee this Wednesday.

The Post cited four sources in its report which it identified as “senior U.S. officials.” The sources told the paper that the White House is worried that Haspel’s role in interrogating terror suspects will keep her from getting the votes she needs in the Senate.

Sen. Rand Paul (R-KY) has been among the more vocal critics of Haspel’s nomination. The Kentucky Senator said in March that Haspel’s interrogation methods should disqualify her from the CIA post.

“It almost seemed [as though]…she actually enjoyed the torture,” Paul said. And I think that’s not who we need to lead the CIA.”

With a slender 51-49 majority in the Senate, Paul jumping ship would leave Haspel’s comfirmation hopes hanging by a thread. Still, the Post reports that Haspel, on Saturday, agreed to go forward with the process.