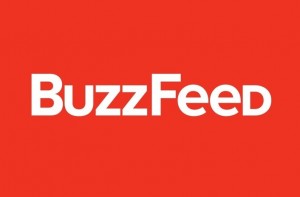 A senior writer for Buzzfeed Canada announced Thursday that the website was looking to hire freelance writers, but went out of her way to say they were not looking for white males.

1. Would you like to write longform for @BuzzFeedCanada? WELL YOU CAN. We want pitches for your Canada-centric essays & reporting.

2. @BuzzFeedCanada would particularly like to hear from you if you are not white and not male.

I DON’T CARE ABOUT YOU

White males, surprisingly, were less than happy with the announcement, which led Koul to go on the defensive.

.@danspeerin White men are still permitted to pitch, I will read it, I will consider it. I’m just less interested because, ugh, men.

I am getting pitches from white men that start with, “sorry I am a white man” THAT DOESN’T ACTUALLY HELP YOUR CASE, THIS ISN’T ABOUT YOU