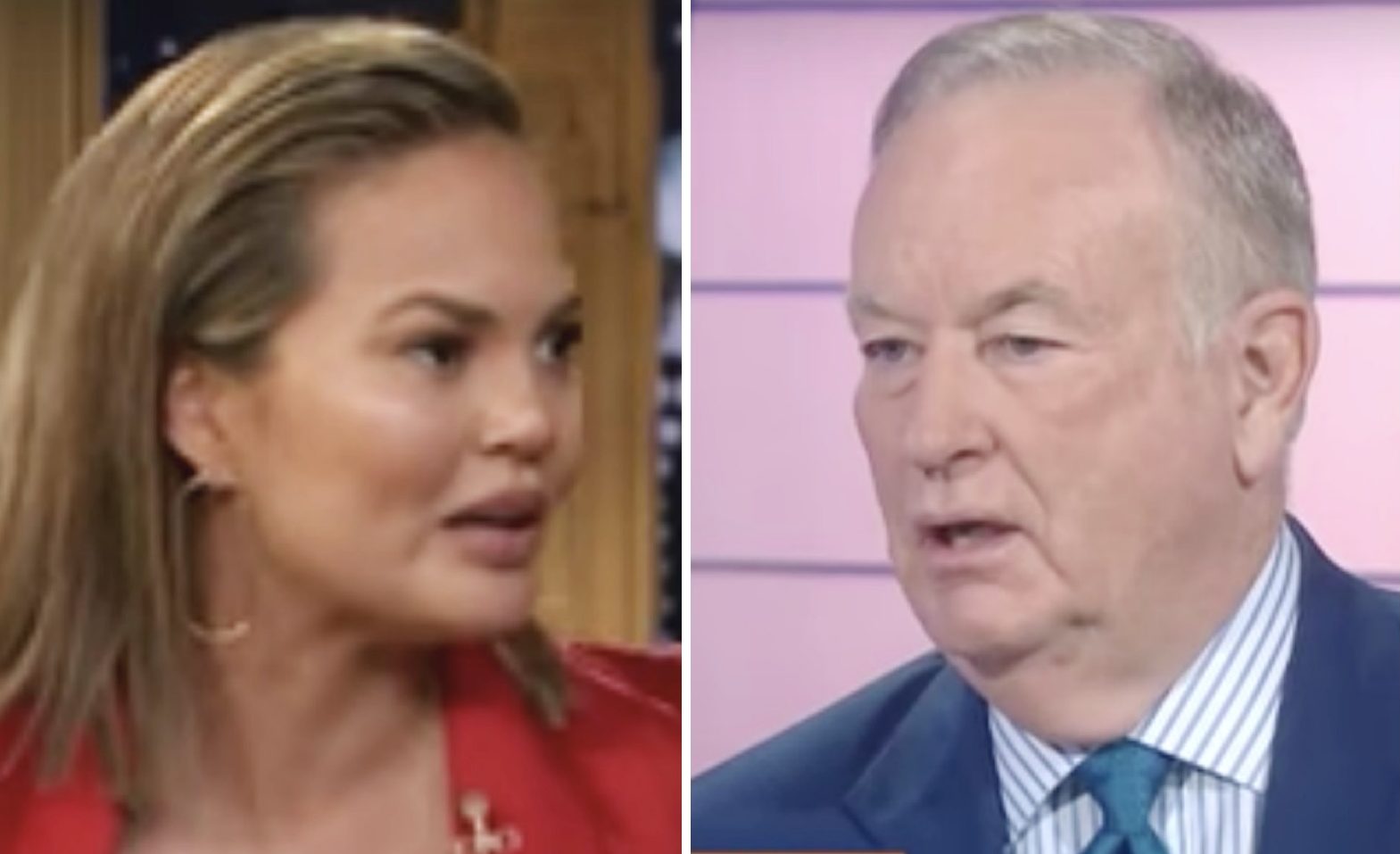 O’Reilly wrote this of Legend while watching Sunday night’s broadcast:

The reference by the model, of course, was to a report from The New York Times last October that O’Reilly paid $32 million to a network analyst who accused him of sexual harassment.