Christine Ford’s Lawyer: She Welcomes FBI Investigation, There Should Be ‘No Artificial Limits’ on It

Christine Ford’s Lawyer: She Welcomes FBI Investigation, There Should Be ‘No Artificial Limits’ on It 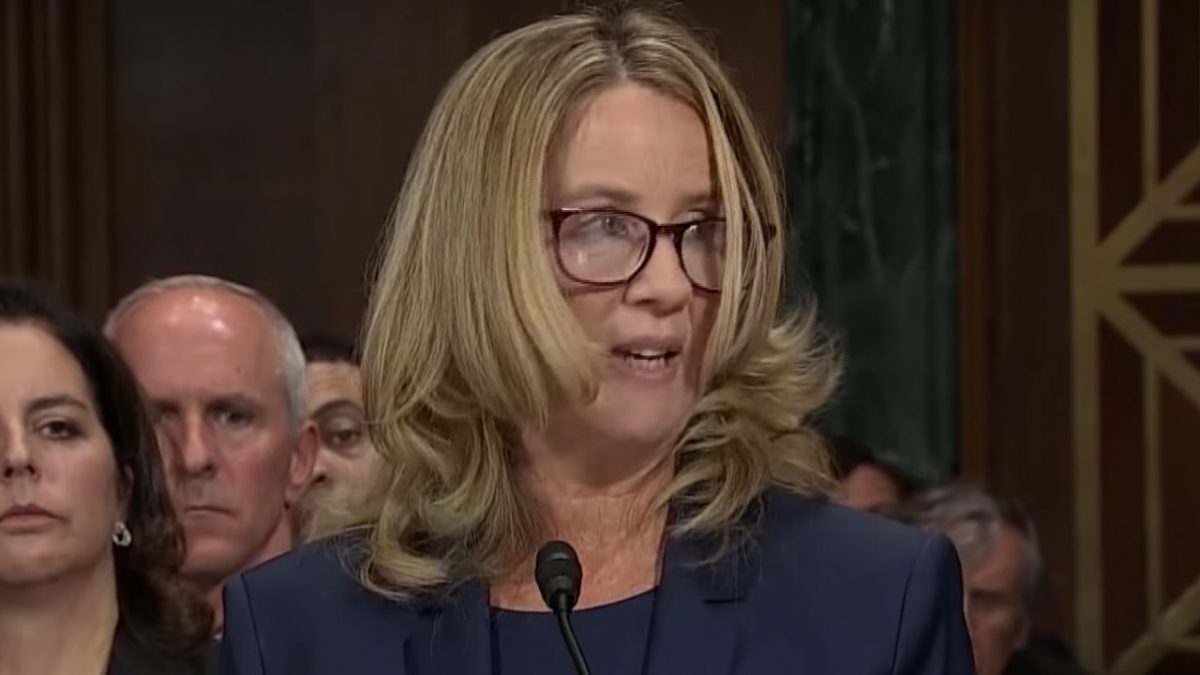 Christine Blasey Ford is welcoming a supplemental FBI investigation into Brett Kavanaugh as proposed by Jeff Flake and ordered by President Donald Trump.

Ford’s lawyer Debra Katz put out a statement this afternoon saying, “A thorough FBI investigation is critical to developing all the relevant facts. Dr. Christine Blasey Ford welcomes this step in the process.”

However, the statement also says that they don’t believe there should be any “artificial limits as to time or scope.”

New statement from Debra Katz, Christine Blasey Ford’s lawyer, says Ford welcomes the FBI investigation and “no artificial limits as to time or scope should be imposed on this investigation." pic.twitter.com/FRWKLmeT5m