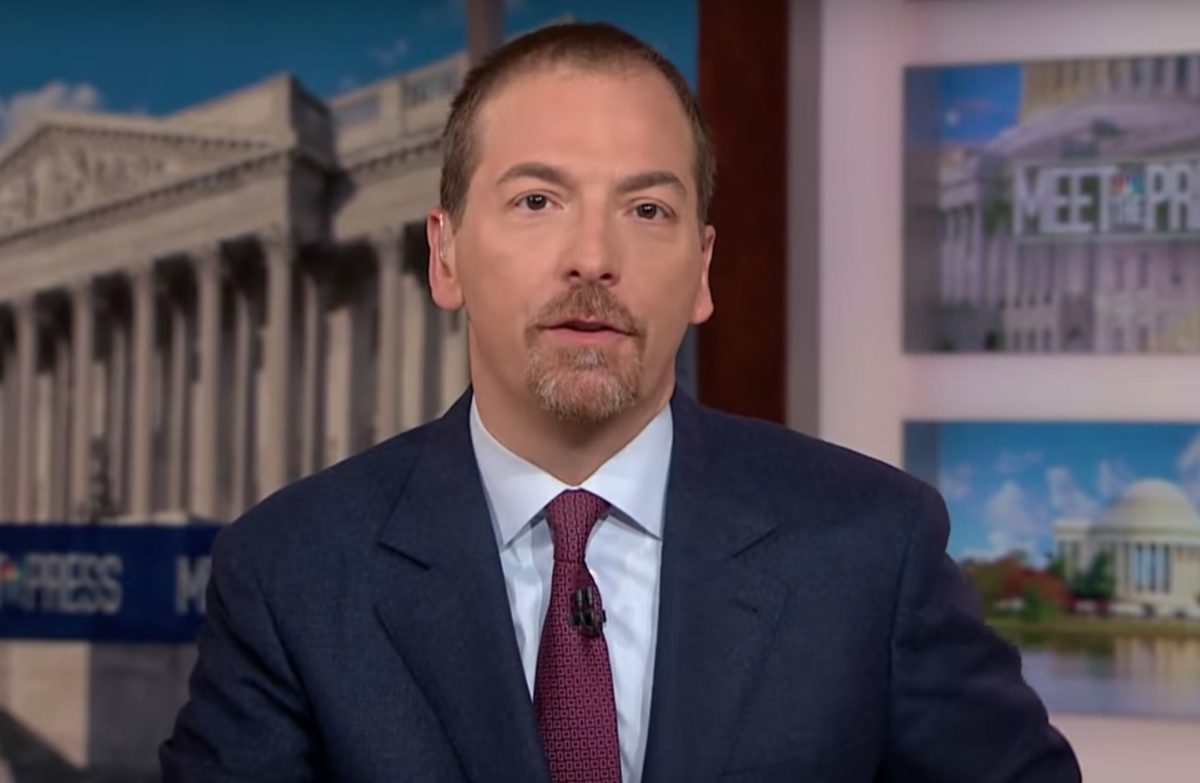 Cohen appeared in federal court in Manhattan on Monday, where a judge revealed that his previously undisclosed third client was none other than the Fox News primetime host.

Given Hannity’s fierce criticisms last week of the FBI’s raid on Cohen’s office and home, he has come under fire for not previously disclosing his relationship with the lawyer — long known as President Donald Trump’s personal “fixer.”

Chuck Todd jumped in on that critique Tuesday, tweeting: “Going to find out what kind of org Fox is today.”

“No serious news org would allow someone this conflicted to cover this story,” he added, linking to a tweet from publisher Ron Fournier that decried the Hannity-Cohen affair as a “Clear conflict” and “dishonest ‘journalism'”.

Going to find out what kind of org Fox is today. No serious news org would allow someone this conflicted to cover this story https://t.co/8KX1JLlzpx

Hannity defended himself on his show Monday night, as well as on Twitter, where he stated:

“Michael Cohen has never represented me in any matter. I never retained him, received an invoice, or paid legal fees. I have occasionally had brief discussions with him about legal questions about which I wanted his input and perspective…I assumed those conversations were confidential, but to be absolutely clear they never involved any matter between me and a third-party.”