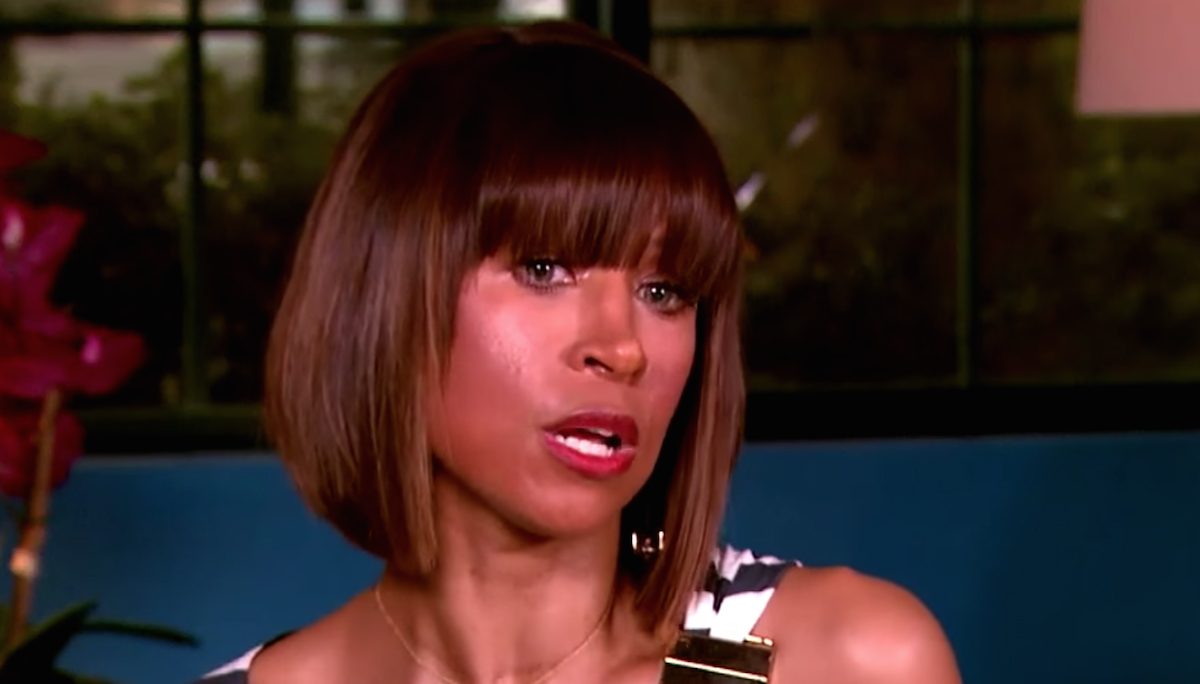 One-time actor Stacey Dash, who starred in Clueless, has been something of a conservative mainstay in recent years, always ready with a hot take. Once she suggested that transgender Americans should “go to the bushes” instead of using public restrooms. She also once alleged that rape victims were “bad girls” who “like to be naughty.”

Now, the woman who once referred to President Donald Trump as “street,” is running for office, officially filing paperwork earlier today for a congressional race in California.

This is Dash’s first foray into politics, running as a Republican in California’s 44th Congressional District, a seat which is currently occupied by Rep. Nanette Barragán (D-CA.)

The district contains cities such as Compton, Watts, San Pedro and North Long Beach, and has been represented by a Democrat since 2012. It could be something of an uphill climb for the one-time Fox News contributor. Hillary Clinton won the district by a whopping 71 points in the 2016 election.

Additionally, according to LA Times reporter Javier Panzar, she isn’t even registered to vote in that district, rather she lives in West Hollywood, so she is represented by Rep. Adam Schiff (D-CA.)

Another problem for @REALStaceyDash: She isn’t from the district. She is registered to vote in West Hollywood ( @RepAdamSchiff is her Congressman) — a world away from communities in #CA44 like San Pedro, Compton, Lynwood, and the refinery-clogged Wilmington neighborhood.

Dash was actually fired from Fox News in 2016, a year after being suspended for cursing on the air while deriding Barack Obama’s response to terror.

“I didn’t feel any passion from him,” she said. “I feel like he could give a shit, excuse me, he could care less.”